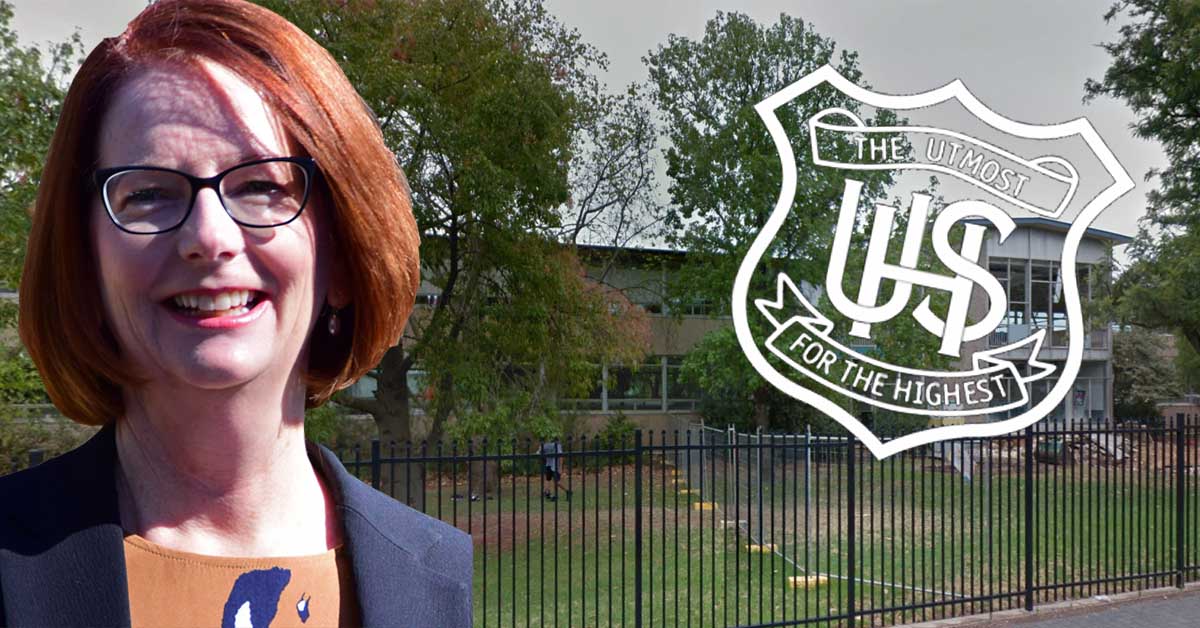 As is the case with all alumni of the inner-southern suburb school, Matthew finds it near impossible to carry out a conversation without name-dropping the former prime minister and Unley graduate.

‘It’s been 28 hours so far, and I’m starting to think that I’m over the hump’, says Drorting. He’s speaking to The Adelaide Mail from his bedroom via Skype, his mother has strapped him to his bed to ward off the withdrawal symptoms that come part-and-parcel with this kind of cold turkey quitting.

‘When I started mentioning…her…it was just a bit of fun, ironic I guess. Her party was in opposition at the time. But then I guess it crept into my everyday conversation’.

‘I think the abstinence has been good for me so far. I’m feeling okay, you know, I’m fine. I’m actually fine. I don’t even need to be strapped down anymore. Come and let me out and I swear I won’t mention her. I promise. I promise. I’m good, I feel good. Just let me mention her! Let me fucking mention her. Let me mention that Julia Gillard went to Unley and I also went to Unley! Please! Just let me crowbar the misogyny speech into conversation one last time, just once’.