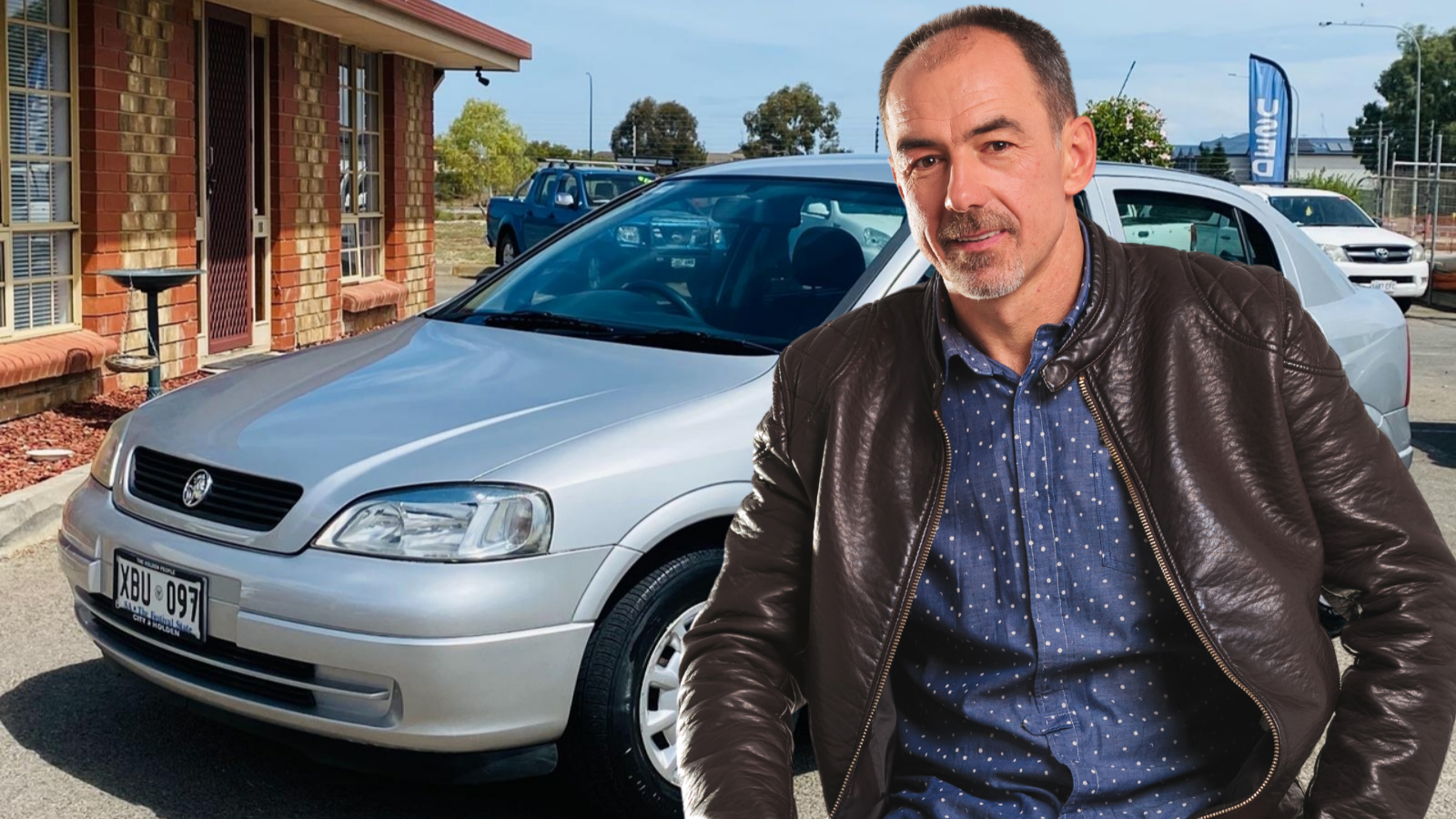 54 year old Cam Mirra of Elizabeth has told his adult children that despite being eligible, he won’t get the Astrazeneca vaccine because he’s heard “Astra’s are nothing but trouble”.

Speaking to the Adelaide Mail in the middle of Foodland even though we didn’t ask him any questions, Cam stated “They should give the young ones the Astra, it’d be alright just to get them around a bit, but I’m not going through that hassle.”

“I wouldn’t exactly call it reliable, either. I’ve heard from some friend’s of friends on the Facebook that her sister’s step-uncle got the Astra, and then all of a sudden his wife cut her leg real bad with the whipper snipper. What do you think of that? Can’t just be a coincidence”.

Before we had time to even register what this guy was on about Cam continued “Everybody is telling me “the chances of getting a dud one are small” but these things aren’t even locally made, so you never know what you’re getting into with the Astra. Made in some place called Antwerp apparently, which I assume is in China somewhere. All a bit too suss for me”.

Rambling on “It’s a cheaper model, so what do you expect? All going to run smoothly? I don’t think so. I’m gonna wait for this new Monarna they’re bringing out. Better engineering and performance they reckon”, now clearly just talking about cars to detract the focus from the fact he accidentally watched Sky News on Youtube the other night while trying to find the 7+ app.

This is why we shouldn’t have let Boomers know about the internet.