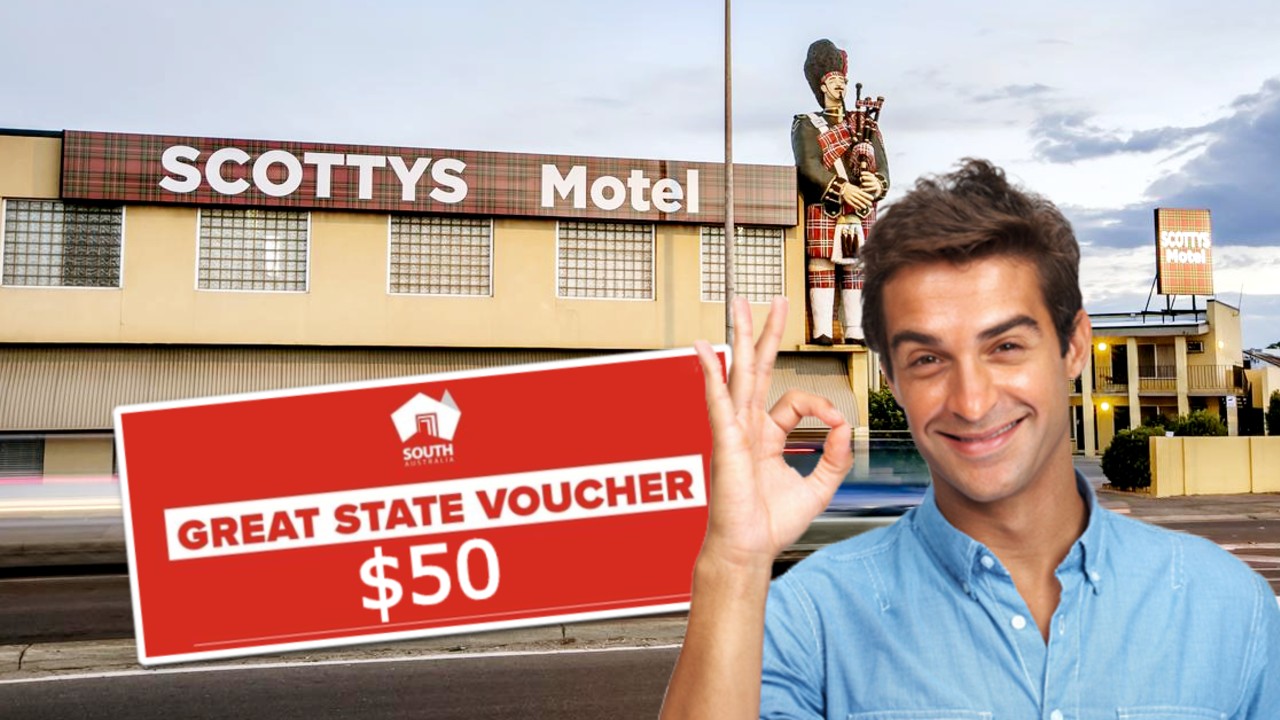 As one of the dozens of South Australians lucky enough to get a Great State Voucher after the Tourism Commission’s Compaq Presario crashed, Con Sieurge of Klemzig has quickly booked his suburban getaway to beat the rush.

‘I had a good look around at where to spend my $50 suburban stay voucher’, Con told Adelaide Mail via MSN messenger ‘I didn’t want to spend more than my allocated voucher, but I found most of the options cheap, nasty and downright boring. Some of the hotels were an insult to people who pay for the stay’.

‘With only $50 my options were somewhat limited. I could either get a night’s stay at the Elizabeth Motor Inn, or an evening sleeping on the fold-out lounge in the reception area of Jacksons Motor Inn on Glen Osmond Road’.

“For $50 most of the hotels I could find were cheap, nasty and downright boring.”

‘But then I found Scotty’s Motel in Medindie where I could get a whole week stay in one of their higher end “Park View” rooms for only $48.70! Turns out the “park” is just the car park, but still I’m sure I’ll still see some interesting sights’.

When asked what he intends to do during his week long stay at Scotty’s Motel, Con replied ‘I’ve mapped that out and that’s private, thank you very much!’