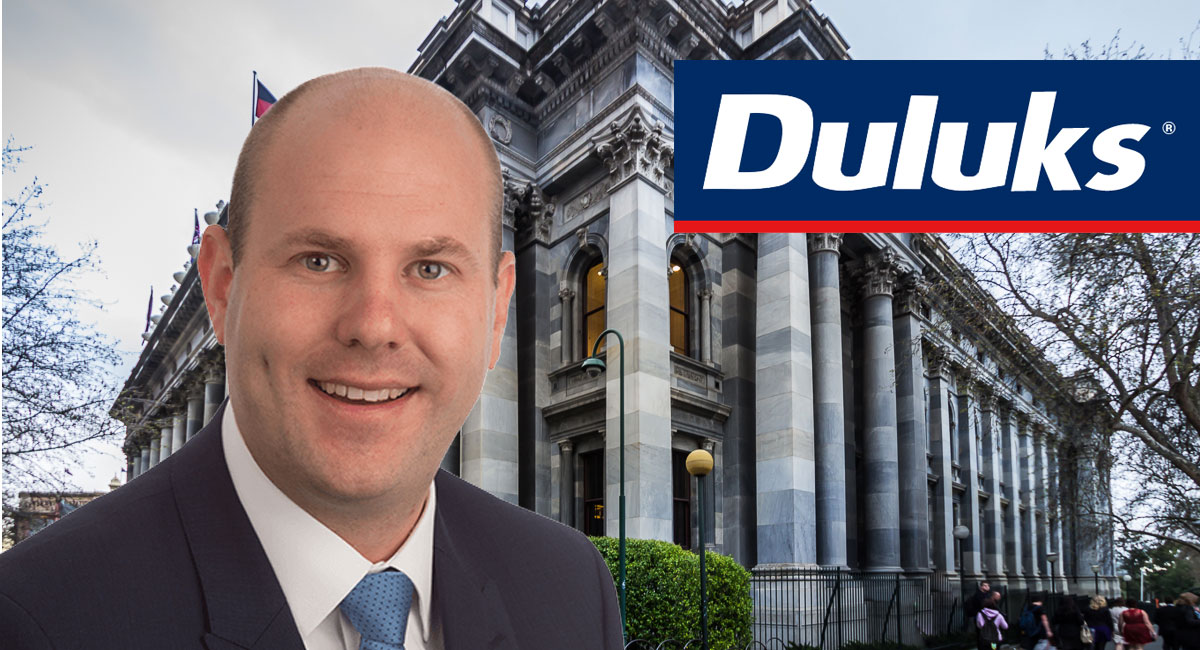 The deal with Dulux Paints is said to be costing the Libs over $150 million, an unusual arrangement for a brand sponsorship agreement, which typically involves brands making payments to increase the visibility of their brands by aligning themselves with other trusted entities.

The forecast of over $100 million in net damage to the Dulux brand has seen the paint company net themselves a decent profit.

‘We really didn’t want to get involved with such a dodgy sounding organisation’, says Mixmaster Mark Dulux’s head of Marketing and That Weekend Paint Counter Attendant At Bunnings That We Can Never Seem To Find When We Need Him.

‘But they put a very handsome sum of money on the table, plus the pun works quite nicely and that’s pretty much all you need for a half-arse gag on social media nowadays, right, Adelaide Mail?’

‘We’ve obviously got this Sam fellow to deal with first. We’re thinking a nice neutral white, God knows the Liberal party could do with some neutrals! Colours, that is. Goes very well with the rich greens of the lower house’.

‘We do have a beautiful complementary shade of green that we wanted to use, but that’s called “Deep Rift”, and I think we’ve got plenty of that in the party, right now’.

Owners of Dulux, Nippon Paint shed about 50% of their listed stock value following the announcement of the sponsorship deal.