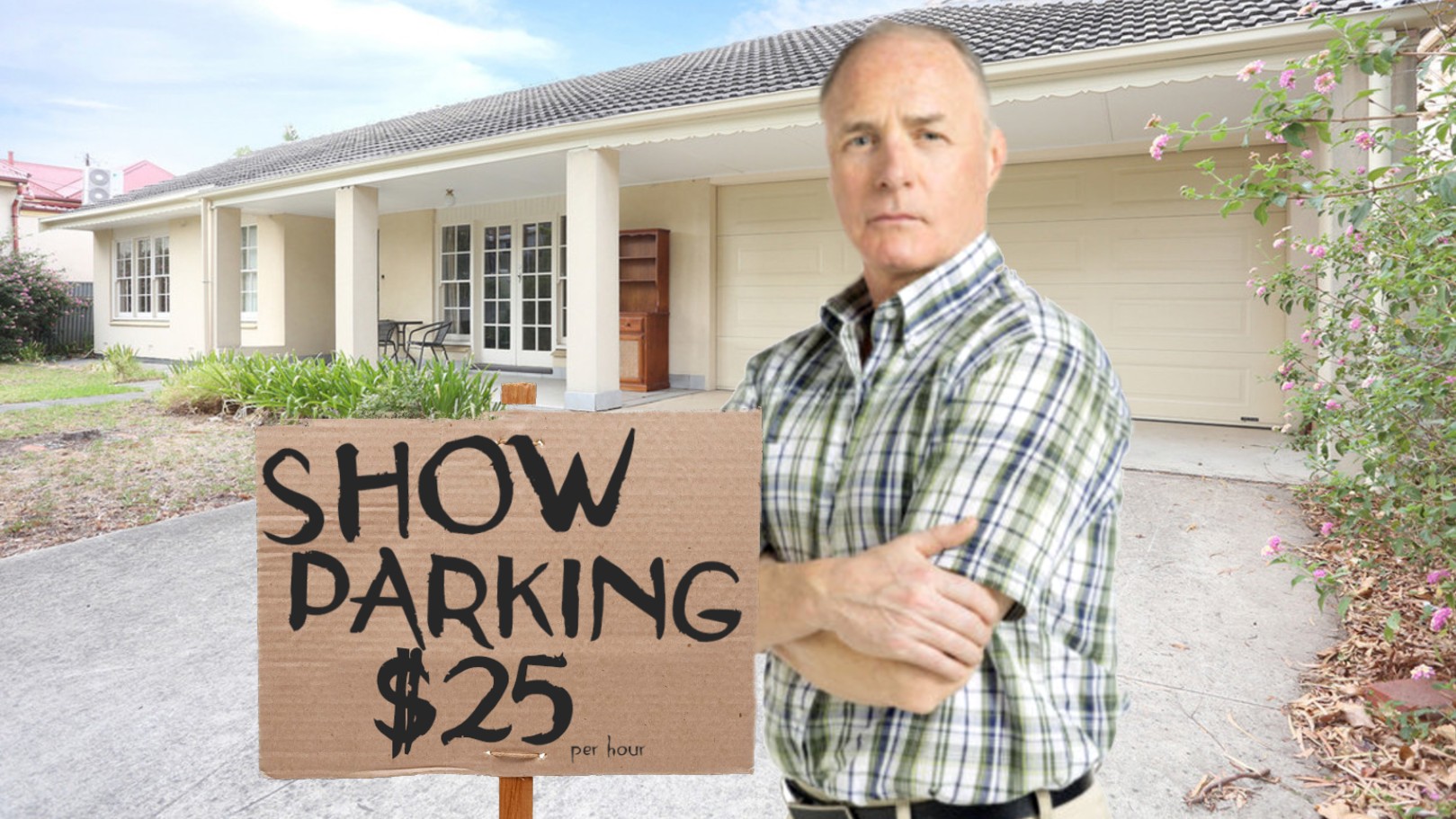 With the cancellation of the Royal Adelaide Show, a Wayville family of five have all applied for the government’s JobKeeper allowance to compensate them for the loss of income from their temporary Rose Terrace front yard car park.

Family patriarch Lorne Carr said ‘Sure, I’ve saved about $2,000 in not having to get the grass re-laid, but think of the children, this is where they get their Royal Show spending money from. What are they going to do this year? They can’t go out and get jobs, the oldest one is 9’.

Carr went on ‘It’s not just about the money either, it’s a great experience for the kids, the youngest was about to have her first year of being a valet and moving the cars around’.

We then offered Carr the opportunity to retract his comments about his less than legal activities, but he responded with ‘No way. I want my money, and I’ve got a great headline for you’. It was then that he started screaming “Show me the JobKeeper money!”.

After thanking him for his headline we said that we will try to force it in somewhere near the end of the story if he’ll stop with his painful Tom Cruise impersonation. He did not, but we also didn’t have enough to pad this story out any way.