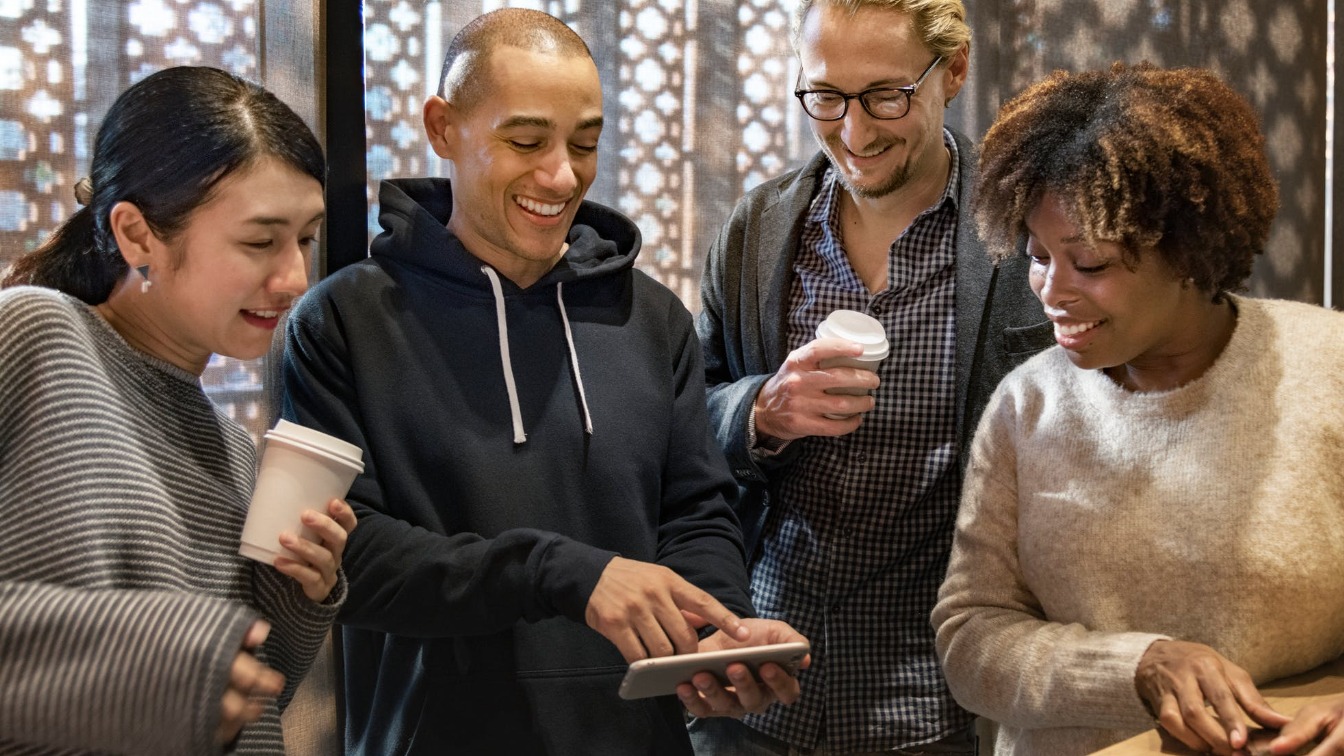 In what has been described as a once in a lifetime technological phenomenon, city worker Simon Line has defied astronomical telecommunications odds.

‘I couldn’t believe it’, Simon said ‘I was just sitting in a cafe’ browsing MySpace and saw that the exclamation point next to the signal wasn’t there’.

Like many city residents, workers and visitors, Simon has attempted to connect to AdelaideFree wifi many times in the past, but has always been unsuccessful. ‘Usually when I go over my monthly 100 megabyte mobile data cap I try and connect to it, but never have I got past the Terms and Conditions screen’.

Excited about the fleeting connection, Simon started downloading a podcast and called bystanders over to show them what was happening. ‘They were equally amazed, I got some great download speeds of up to 1.5 megabyte a second for about a minute until the connection dropped again’.

Simon has since set up a temporary home-office in the cafe’ in the hopes of connecting again sometime soon. ‘The owners have been really supportive, they were a little upset at first that my German Shepard has taken up residence underneath their bench seating, but since I assured them I’ll do my fair share of dishes and take out the recycling, it’s been pretty pleasant’.