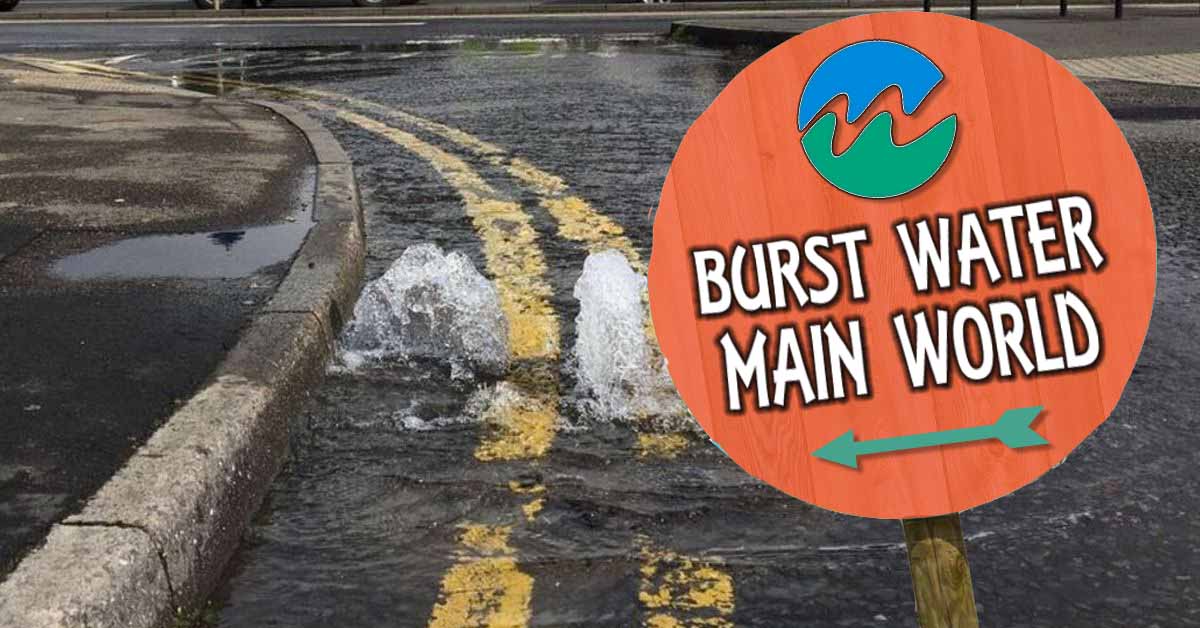 In an attempt to diversify revenue streams ahead of its probable privatisation, SA Water has revealed plans to open its very own theme park based entirely on the concept of burst water mains in Adelaide suburbs.

With an average of twelve burst water mains across the greater metropolitan area every hour, the state’s water management authority was said to be looking at ways to ‘change the way the public thinks about our state’s decrepit water infrastructure’.

While the park’s permanent location remains to be settled, tourists and leisure-seekers are being urged to check out the park’s several pop-up locations around Adelaide’s suburban sidestreets.

‘Obviously, we don’t know ahead of time when these experiences are going to pop up, but that’s kinda the beauty of Burst Water Main World. You never know when they’re going to appear, but you know that they’re going to stick around a lot longer than would seem necessary’.

Although the list of attractions has not yet been finalised, Mail readers are being told to expect The Waiting In Crawling Traffic Coaster, South Road Country and excitingly The SA Water Are Aware Of This Fault And Apologise For Any Inconvenience Stage Show.