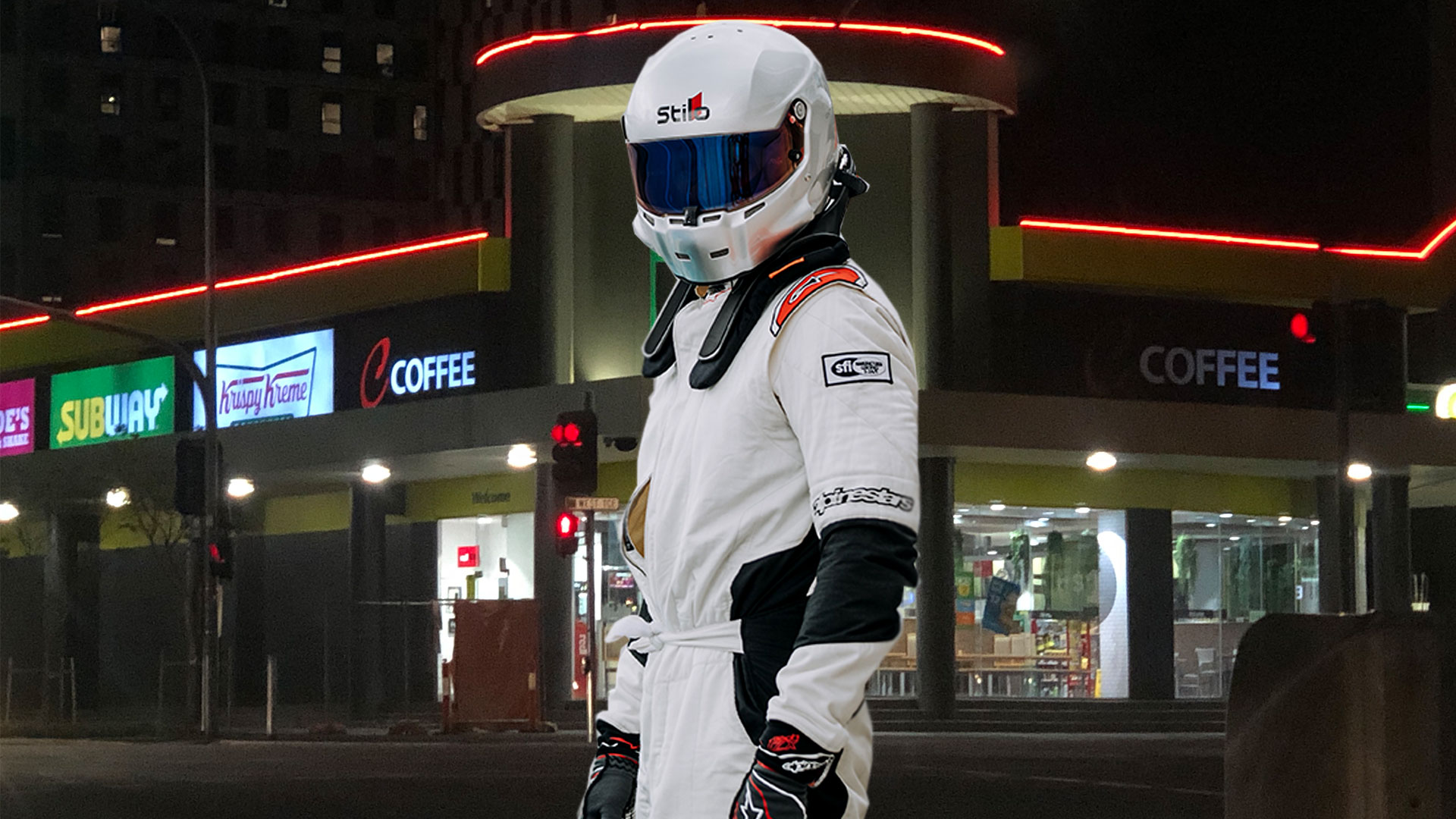 Supercars drivers will leave South Australia following this weekend’s race at The Bend looking forward to a bright future, having signed off on paperwork to get started on a valuable traineeship and they were certainly not coerced into doing so.

Following on from another successful race at the Tailem Bend circuit, drivers were asked to sign off on the traineeships, which would give them such skills as organising and maintaining the store environment and receiving retail stock. Expertise that will doubtless serve the drivers well in future endeavours both on and off the track.

Of course, those behind the wheel of the cars would see a slight pay adjustment under the scheme, but it’s important to note that the new pay rates are in accordance with all laws. Trust us, we had to have multiple employment lawyers check the legislation several times to make sure.

After the drivers finish off the two-year retail traineeship, they will emerge with the world at their feet, in possession of a coveted Certificate III in retail. An accolade that they can display proudly on their CV when they inevitably begin to look for new jobs after having their driving hours immediately slashed upon completion of their “study”.

And if you think any of this is unethical, remember: traineeships are no different to apprenticeships, which have been around for decades.