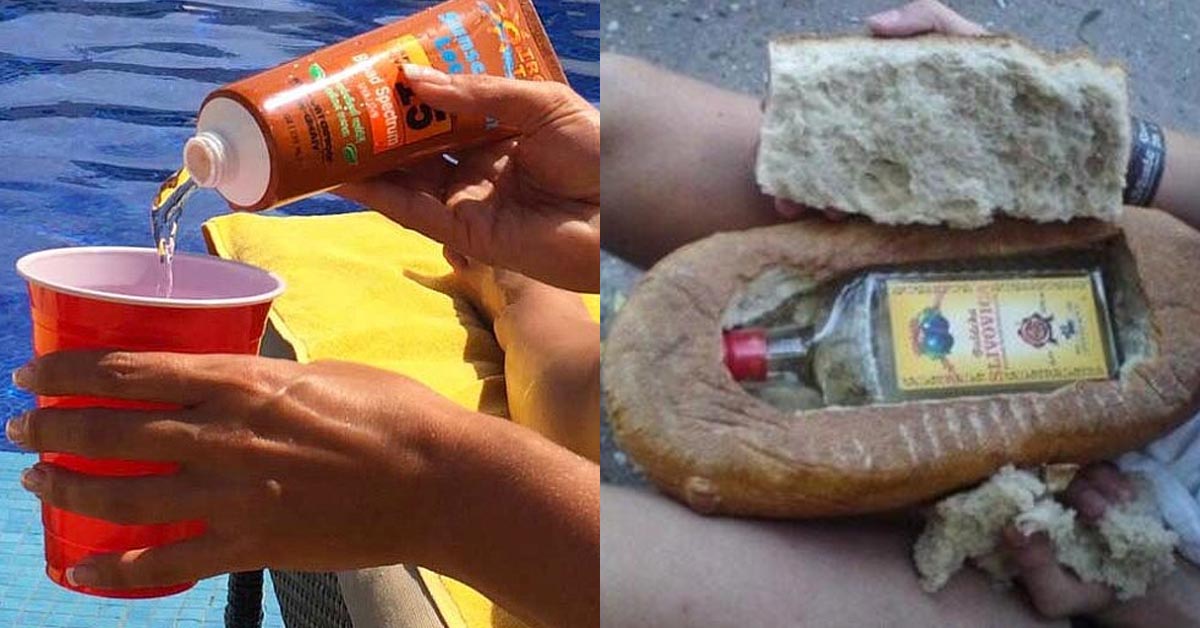 In a bizarre, localised spike in demand not seen in over eleven months, Victor Harbor shops are quickly selling out of bottles of sunscreen and loaves of bread, with transactions often featuring sales of the two items together.

Adelaide Mail finance correspondent Elvish Dontle speculates that the spike in demand has something to do with the influx of ‘schoolies’ although he hesitates to pinpoint the exact reason for the correlation.

‘What we see, every year, is a spike in the sales of sunscreen and unsliced loaves of bread around the timing of the Schoolies Festival’, says Dontle. ‘It’s hard to say exactly what is driving the spike, but if I were to guess I would say that these graduates have some sort of insight into the future value of these commodities’.

‘It’s speculation of course’, continues Dontle, ‘but we do know that teenagers are very easily influenced when it comes to things like fashion and music. I would have no doubt that these teens are being influenced with their investment choices too’.

While the finance experts see no harm in taking a punt on trading in commodities, they do warn about blindly throwing all of your assets into one or two options.

For local shop owners, they’re not concerned about the reason for the spike in demand, they’re just happy to see the increased revenue.

Victor Harbor convenience store owner Baydon Buckling told the Mail ‘I don’t care what they buy, I don’t care why they buy it. I just don’t understand why these kids buy all my loaves of bread only to leave all of the inside of the bread on the footpath in front of my store. They must really like the crust, it’s all they seem to eat’.

‘I just wish they would use the bins instead of dumping the bread on the ground because now my storefront is surrounded by seagulls. I haven’t left the store in five days. I’ve trained one of the ‘gulls to run to McDonald’s and get me breakfast but he always comes back with Sausage & Egg McMuffins instead of Bacon & Egg. Which is fine, but I just really feel like some bacon when I wake up’.