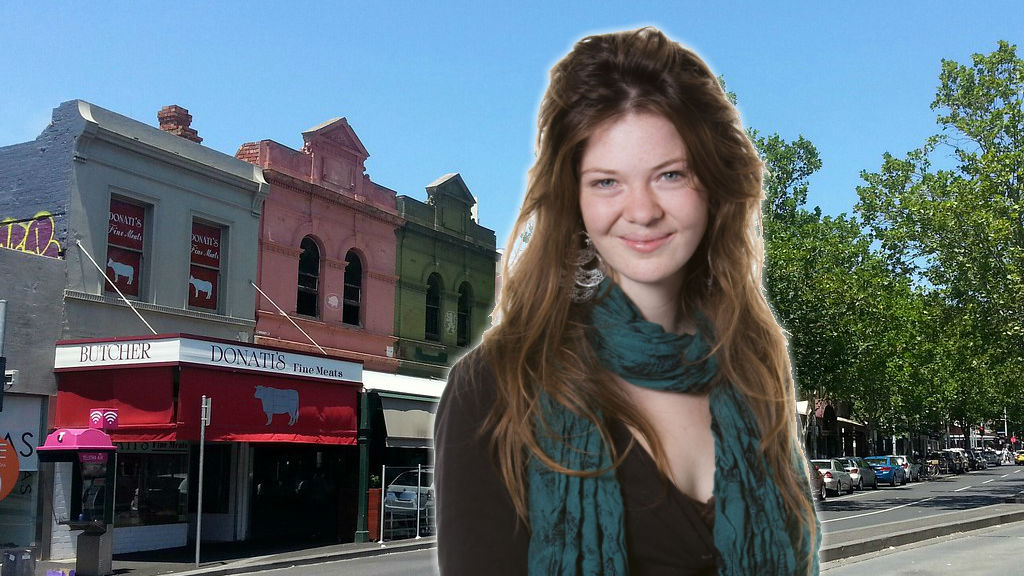 Having recently moved back to Adelaide after a brief stint in Australia’s most consistently overcast city, polaroid photography student Edith Vayle now spends her time telling her friends how much better Melbourne is than Adelaide, despite the fact she had to move home as the rent was unaffordable.

At a recent gathering with her old TAFE friends, Edith spent most of her time bringing up Melbourne’s superiority. ‘Coopers Pale Ale? I can’t believe that’s what passes as a decent local beer here’, proclaimed an unprompted Edith ‘back home we have Melbourne Bitter. But you can get it on tap, which tastes way better over there’.

Continuing her stories of ‘back home’ despite having moved back to Adelaide after her unaffordable 6 month lease at a Melton West sharehouse was up, Edith recounted ‘You can see why so many young people leave Adelaide for Melbourne, it’s really got everything, the nightlife, the arts, the graffiti, pollution and the way the roads are all laid out is so intricate, not in a boring grid like here’.

As her friends moved on to the next reasonably priced bar which was within walking distance and without a line-up, Edith continued to ramble about what else is better in Melbourne ‘I was lucky enough to be there in summer and the beaches are beautiful, sure Henley is fine if blue water is your thing, but Brighton Beach, the Melbourne one of course, just has a better vibe to it and it’s not so crowded because nobody really wants to go in the water for some reason’.

Edith was seen ending the night on a reasonably paced tram from Victoria Square telling everyone how ‘these things go too fast and have no charm, unlike the ones in Melbourne’ and desperately trying to defend the myki system to the tune of Nick Cave’s ‘Red Right Hand’, even though nobody asked.