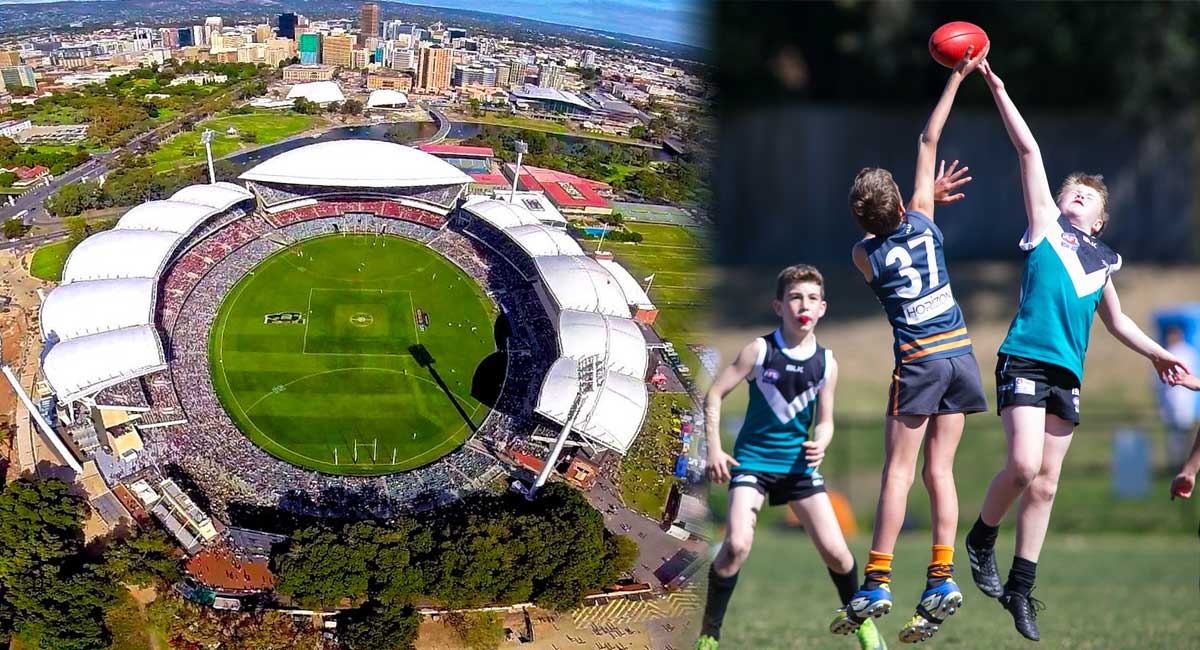 With the centrepiece of footy in Australia set to head north to Australia’s centre of footy, Brisbane, South Australia will not be left wondering what could have been.

Adelaide Oval will instead take on the showpiece event that is the 2020 Pooraka Dismantlers Northern Districts Under-12 finals. In full!

This year’s finals series is set to feature such heavyweight teams as the Brahma Lodge Blues, the Bolivar Browns and the Valley View Vulcans, the only footy team in the country named after a former gladiator on the hit Channel Seven TV show Gladiators.

No sir, we don’t need validation from those Victorian boffins, sitting in their ivory towers making decisions for the rest of the country. The 2020 Pooraka Dismantlers Northern Districts Under-12 Finals Series is way more exciting.

Those idiots in Queensland will be begging us to host the series next year. Just you wait and see.

This will be just like the Grand Prix. Nobody cares about the Grand Prix any more, that’s why other states keep trying to take our precious Clipsal. Why wouldn’t you want to see four dozen antiquated cars made by companies who turned their back on Australia years ago race around an abbreviated version of a Formula 1 track?

That’s everything we have to say about that, but unfortunately someone in sales promised Pooraka Dismantlers that we would mention their name five times in this article. We still need to mention them two more times and I can’t figure out how to weave it in.

I probably shouldn’t have used a pronoun to refer to them in that previous sentence.

Or that sentence just then for that matter. Shit.

Pooraka Dismantlers. Does that count?

Pooraka Dismantlers. There, I’m getting out of here before that idiot sales guy catches me and asks me to make a video for his pitch to a client that has already blocked his calls.