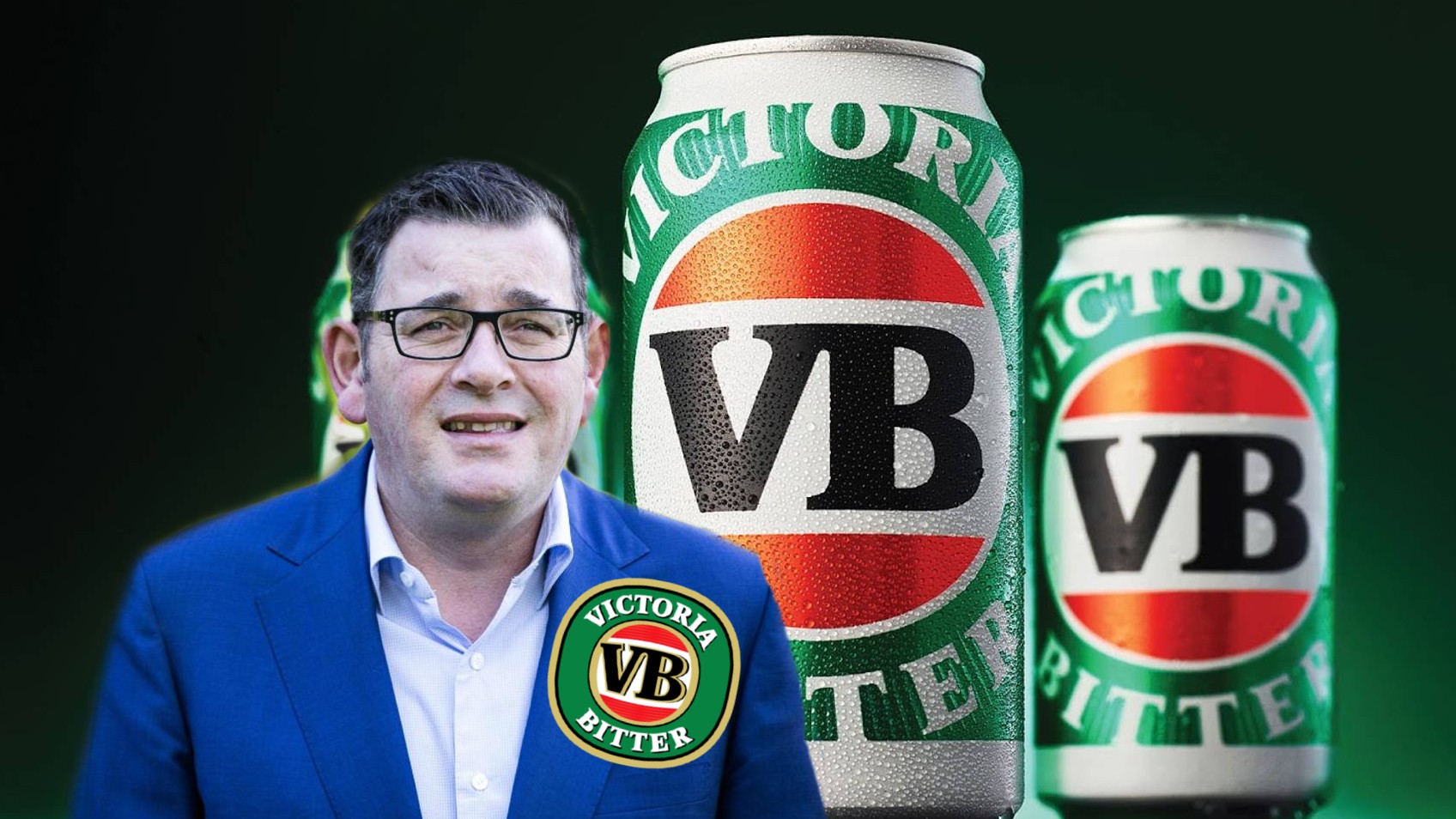 A HARD EARNED THIRST FOR WHAT SA HAS: “Why would you want to go there?” remarked Victorian Premier Andrews earlier this week, referring to South Australia.

Look, South Australia may not have all the glitz, glamour and pollution that Victoria does, but we certainly have some great things going for us. The whole no-COVID thing seems to be a good point and newsworthy at the moment apparently, we don’t really keep up with the “real” news so this is the first we’ve ever heard of the virus.

Yes, we admit that Melbourne is the fashion capital of Australia. In Melbourne they wear what’s in vogue, in Adelaide we wear what’s on sale. Luckily grey is very in at the moment, so in Melbourne their attire can match their skies and beach sands.

But South Australia certainly has a lot going for it, we currently lead the nation in unemployment, so there’s that. Plus our Rundle Mall buskers don’t feel the need to “show off” with their “talent”, unlike their Melbourne counterparts. Yes, we’re very proud of our State’s far superior natural beauty, food, wine, and inferiority complex. Nobody does those things better than us.

Honestly, the only good things in Victoria are the things they steal from us. Our footy players, musicians and Grand Prix, for example. We hear they’re even trying to recreate some replica Malls Balls on Bourke Street, but because it’s so cold over there they seem to keep shrinking.

South Australia isn’t perfect by any means, but we’d rather be here than anywhere else. So it looks like this is just another case of Victoria Bitter, and as usual nobody wants it.