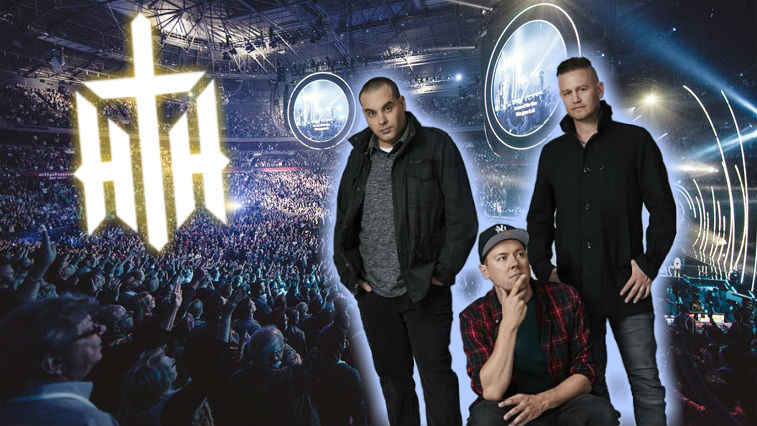 In a move that has shocked the hip-hop community, Adelaide’s most influential hip-hop group, Hilltop Hoods, have announced a change in direction for their faith and music.

However, in a statement by Suffa ‘fans have absolutely nothing to worry about. It will all be pretty much as it always has been for us. There’s just the name change, label change, there will be no more blasphemous language or cursing from now on, all of our shows will be at a megachurch of some sort and there’s probably going to be A LOT more clapping’.

In addition to this, the Hillsong Hoods will be changing all their back-catalogue song titles to suit their new found faith. These will include “The Rosary Section”, “What a Great Christ”, “Faith, That Feeling” and “I Love Him”, however the single “Speaking in Tongues” will remain unchanged.

The Hillsong Hoods told the Adelaide Mail they do not believe this move will alienate their fans, as in true Hillsong faith they ‘welcome anyone from any faith to follow us, whether their faith be that of Hillsong, or some wrong one, it doesn’t matter. We’re here for the music only’.