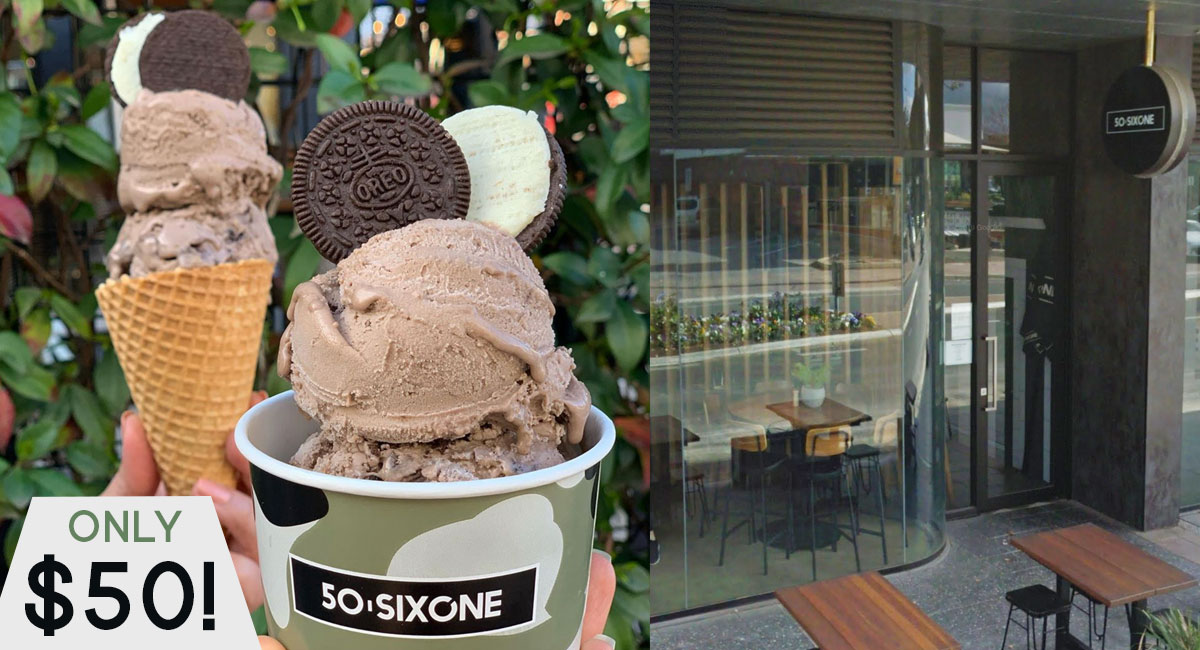 With the business in the hands of liquidators and its three remaining stores now closed, the owners of 50sixone have shared their thoughts one what they believe to be the one mistake made by the business.

As reported by Adelaide Mail in 2018, the average 50SixOne thickshake costs around $1,400 to produce, meaning that each shake bought was costing the company $1,375.

‘We really could’ve slashed our operating costs just by doubling the cost of one shake’, says maître d’ and liquidator Pierre Gorgon. ‘If we were only losing $1,350 on each shake, who knows how far we could have gone!’

‘There are some people that say: “You know, maybe you didn’t need all of the extravagant extras on top of the shakes”. But if you can find me someone who doesn’t want to drink a thickshake with a mint condition Ultimate Millennium Falcon Lego set affixed to the top of it, well, I’ll give you a thousand bucks. That’s a guarantee’.

In fact, Gorgon’s Millennium Falcon Lego shake — and the $1,000 that the business gave to anybody who said that they didn’t want to order that particular menu item — weren’t even the biggest loss-leaders on the menu. That distinction went to 50SixOne’s Action Shake 1.

‘The Super Shake was my personal favourite’, continues Gorgon. ‘It was the shake that I’d always give people a free, full-sized sample of when they said that they didn’t know which to get. It was basically just a regular vanilla milkshake, but instead of a straw, we would serve it with an original copy of the first Superman comic book rolled up and dunked in as your straw. It was twenty dollars, that one’.