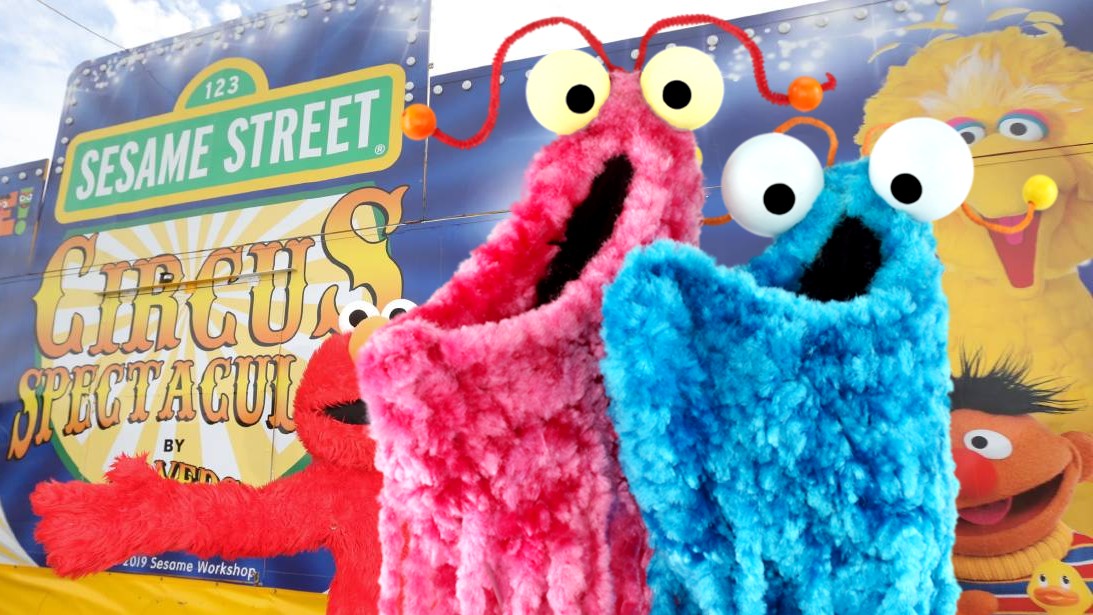 With the return of the Big Bird costume stolen from the Sesame Street Circus Spectacular in Bonython Park, it has been uncovered that two more costumes have gone missing.

The less familiar and even lesser endeared “Yip Yips”, known for their repetitive and annoying alien tomfoolery, have been reported stolen from the circus site. However, it appears that production staff, attendees and police don’t actually care.

Unlike the beloved Big Bird, “The Yip Yips” were only brought on the circus tour to wash the freight trucks down after interstate travel.

The Seasame Street Circus Producer, Elle Moe told Adelaide Mail ‘Good riddance, I say’, she said ‘quite frankly they’ve had it too good for too long. Drive us all crazy. Never knowing what any of the objects were, always agreeing with directions they didn’t understand. They’re only still on the show because Jim Henson got them into the Muppet Union in the 70’s’.

‘I don’t actually care if they return’ Elle continued ‘They don’t drive ticket sales, they scare and confuse the kids, and provide no educational value whatsoever. In fact, that’s the reason we brought them to Adelaide, we knew they’d get stolen and eventually end up in some neglected drug-house where they belong’.

Police are offering a reward to anyone who doesn’t return them.