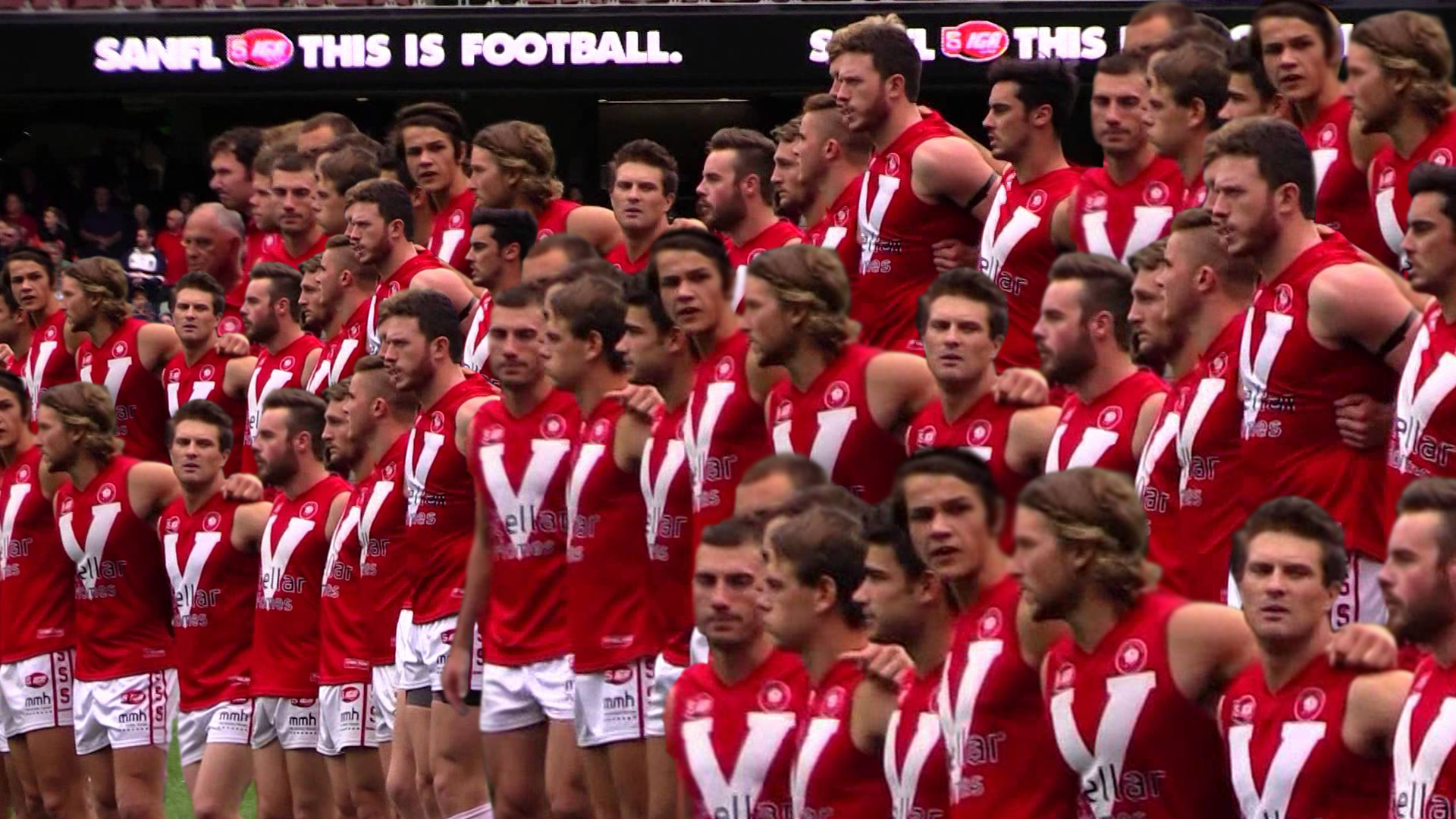 Following suit of the State’s AFL clubs and following their key to success, excess, North Adelaide Football Club have decided to name the 2019 season’s captains. All 78 of them.

Club spokesperson and head of excess player strategy, Gallus Cock stated ‘we think this will provide us with a great advantage in the 2019 season as each captain will play every week’.

Not a club to shy away from controversy, in addition to the 78 co-captains, 422 playing co-vice-captains will have also been announced. The co-vice-captains include all of the reserve teams, a bunch of the juniors, the old bloke who pours beers at the bar, Andrew Jarman, the cheerleaders and employees of the club’s major sponsors.

When queried as to whether NAFC is prepared to face the sanctions for allowing hundreds of players on the field at all times, Cock said, ‘look, we’ll just pay the measly fine like last time. With 500 plus on the field, we’ll be unstoppable. Nothing is more important to us than bringing home the ’19 flag. 19, that’s our number, remember?’