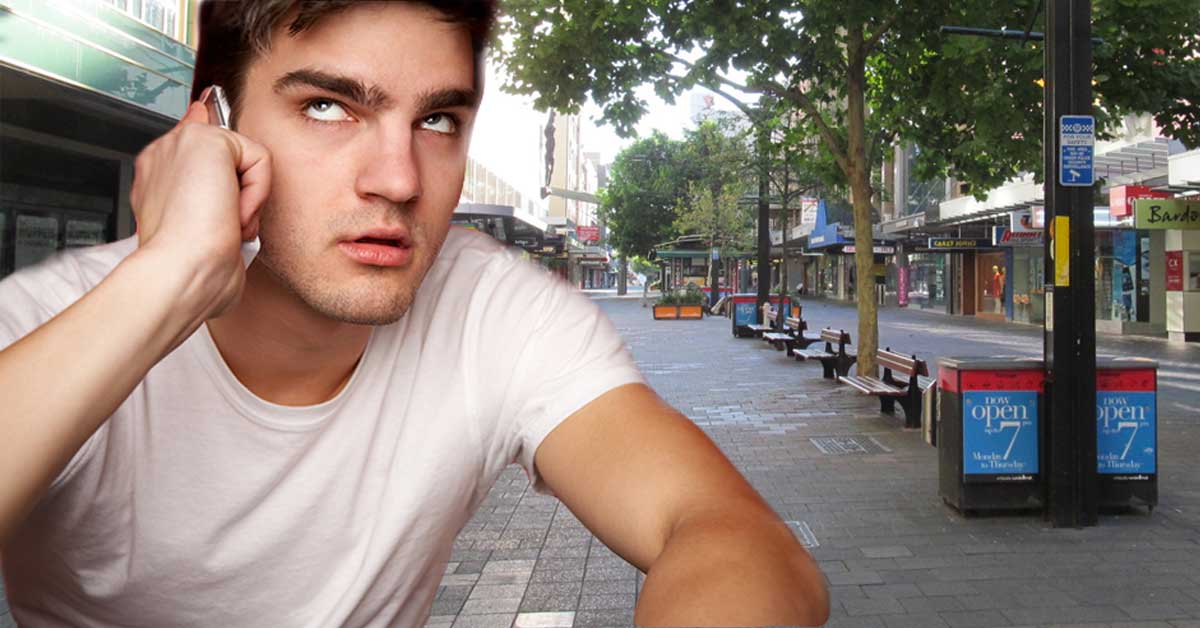 Gouland Hambitter and his family moved to Melbourne from Adelaide when he was eight-years-old. His father had taken up a job as a Jeff Kennett Doppelgänger and the family were to become Victorians.

Having not visited his home state in over a decade, Hambitter booked a two day trip over the Christmas break to complain about South Australia’s restrictive trading hours.

‘Oh my god, Adelaide’s so backwards’, Hambitter told the Adelaide Mail. ‘I ran out of goldfish food at 3am on a Tuesday morning, and I could not find any open shops selling goldfish food! In Melbourne, there are at least four goldfish food shops open until 4am every night within walking distance of my house’.

‘You guys need to get your shit together, tourists want to be able to go grocery shopping between the hours of 9pm and 11pm on a Saturday night. And they can’t, and you wonder why nobody comes to Adelaide’.

‘Everything in Melbourne is open 24/7, even things that you haven’t got here yet’, the Victorian continued. ‘Like, you know that vague feeling of fear you get when you walk down a side street after midnight in a dodgy suburb? That’s available whenever, wherever you want it back home. Or cool things, like having to queue up for an ATM. Those queues are there twenty four hours a day’.

‘I can see why everyone moves away’.

Hambitter would have stayed longer to complain about more ways in which Adelaide is inferior to Melbourne but was required to return to work, telling the Mail ‘can you believe they’re making me work on New Year’s Day? That’s bloody unaustralian!’