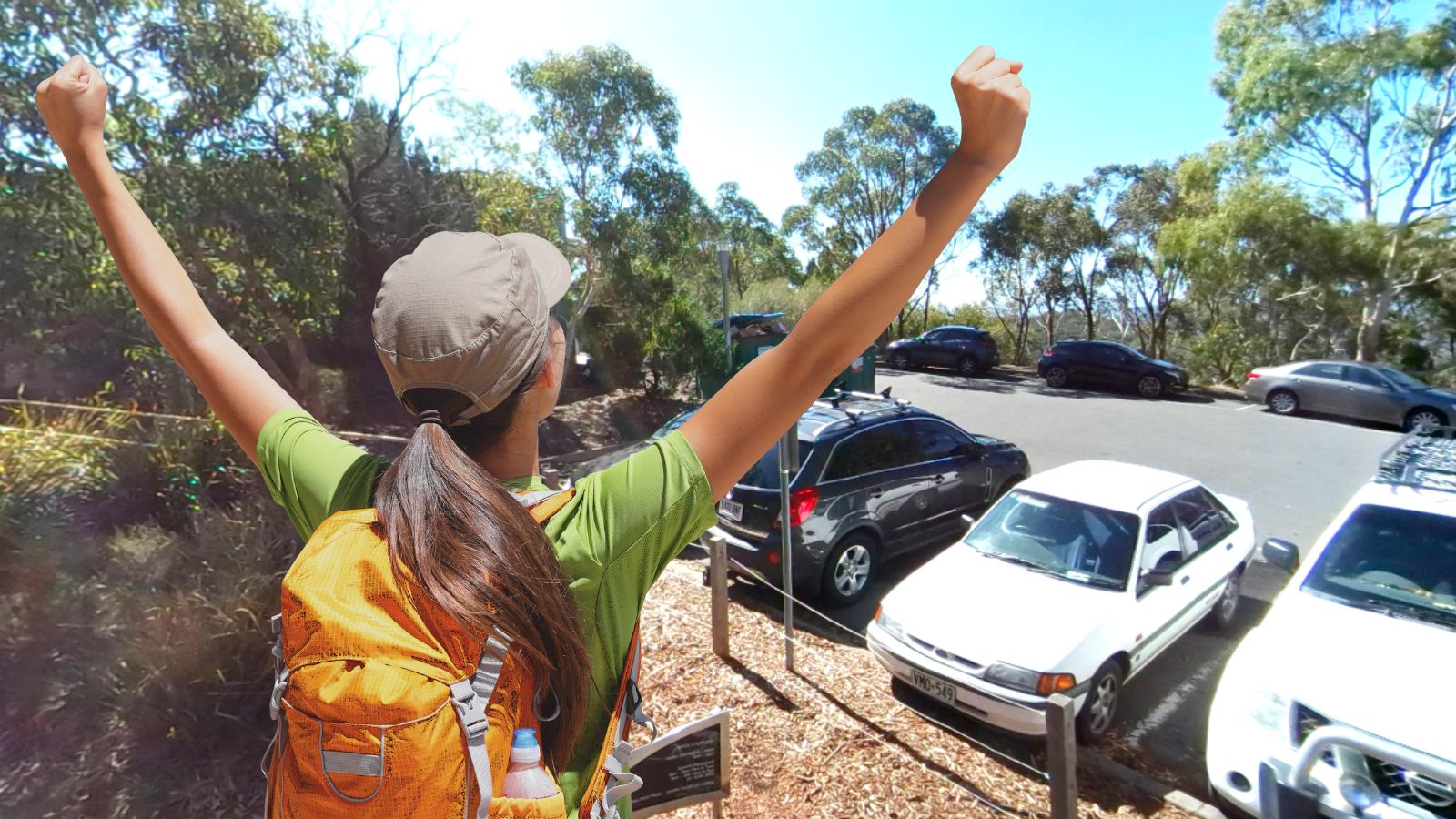 Hey, so we’re not sure if this is widely known or not, but judging by the amount of people we see still walking up Mount Lofty, it clearly isn’t.

Every day it seems hundreds of people who look like they’re about to take on Everest climb the mildly steep hill, evidently unaware that they simply do not need to put themselves though this.

There’s even a bus stop right near the top if you don’t have a car, but that car park at the bottom is always so packed that clearly at least some of you have a mode of transport that could take you all the way there. Top car park is way better too, not sure if you’ve all just missed it once you got up there.

So just go straight there next time, it’s going to save you at least an hour and a half, two if you count the amount of time trying to get a park at the bottom. You can even still wear your North Face jacket and activewear too, nobody’s going to stop you.

Note: If you do, for some unknown reason, enjoy climbing Mount Lofty, get your ears around this local podcast “Lofty Ambitions” by Jon & Mike who are trying to lose enough weight to reach the Lofty summit by Christmas. Just take the car, boys.