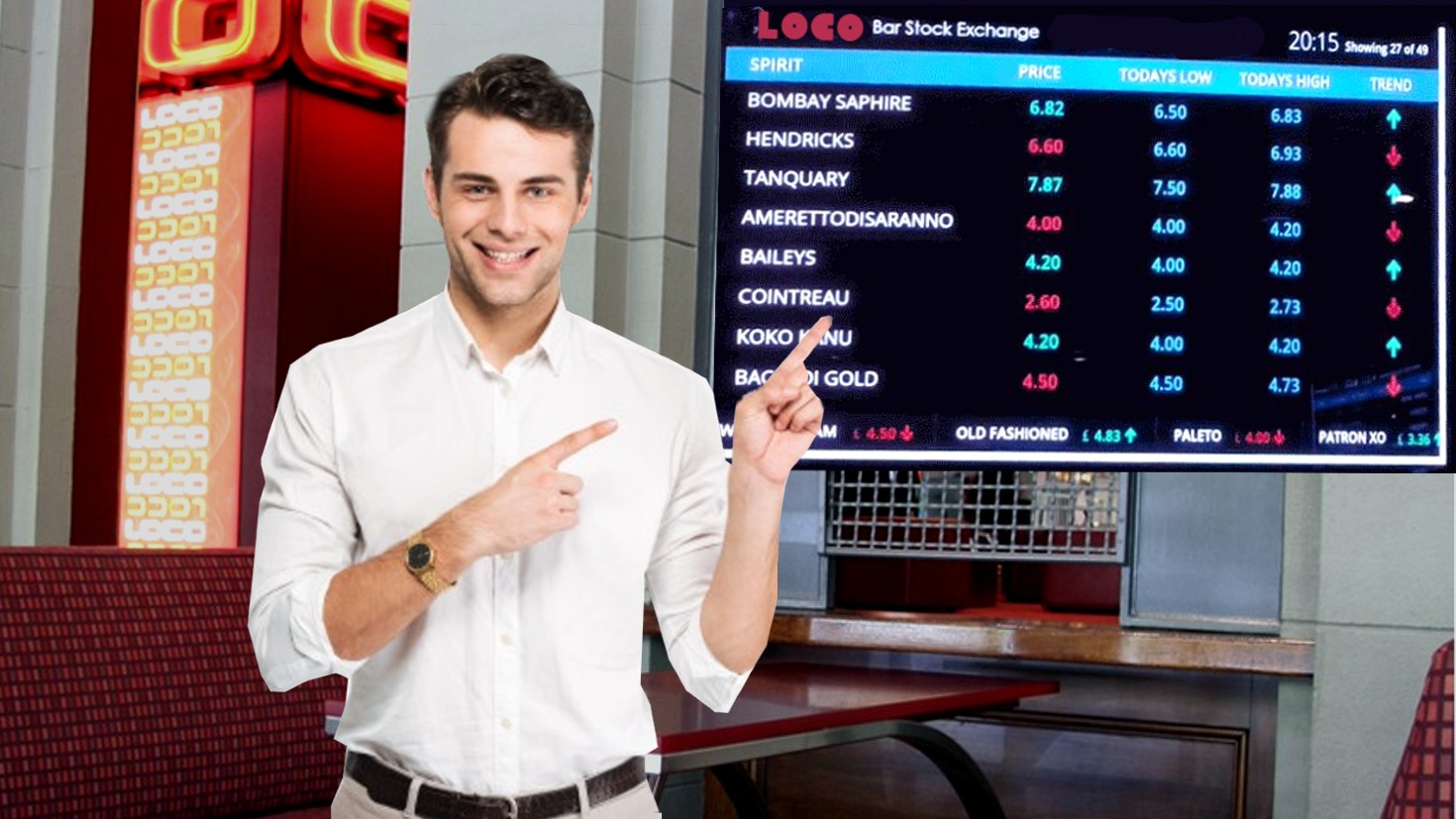 HODL THE LIME: In the early 2000’s when the Adelaide Casino first figured out the fact that they could further gouge gambling addicts, a new casino bar with a twist was opened on the North Terrace side.

Loco Bar was a small dark space cramped under the escalators, but for what it lacked in appeal, it made up for in gimmicks. The main gimmick of the Loco Bar was the live Stock Market pricing of drinks. When someone bought a drink, the price of that would rise slightly, and drinks that weren’t selling well would decrease in price until someone inevitably bought the Southern Comfort and Baileys cocktail for $3.80.

This novelty generally wore off after the first round of drinks with the average customer, but always entranced one guy in the group who somehow believed he could beat the market and maybe even profit from a night on the drinks.

One of these guys was Brock Chain from Seaford. Brock would often purchase far too many Midori and ginger ale mixers when their price bottomed out, then not drink anything else for several hours because he was waiting for a 20 cent reduction on peach schnapps with sarsaparilla mixer.

Fortunately the Loco Bar along with Brock’s bargain buys are over, but unfortunately Brock has now moved on to a similar racket which he also pretends to understand.

‘Yeah, I got some of the normie coins like Bit and Lite, but lately I’m investing heavily in NFT’s, Doge and Ethereum’ Brock told Adelaide Mail in an unsolicited Twitter DM with lots of dollar sign, rocket, and arrow emojis . Even though it was via text, we could somehow tell he would have pronounced Ethereum wrong and clearly has no idea what he’s on about.

‘I’m not one of these Crypto bros that is all about the hype, I’ve been playing the long investment game since several months ago. Sure, since then the market has lost over 30 percent, but could you imagine what it’ll be like if it rebounds just as quick? I could almost be even by the middle of this year’ Brock continued.

‘Like I said, I’m not about the hype, but I make my investments based on the amount of people, excitement, promotion, hype, advertising and exposure that is being generated online around this stuff’.

‘NFT’s are my main bag. The great thing about them is there’s an infinite amount available, making them extremely rare. Some of them sell for huge amounts, and I’m sure it’s not big money laundering or anything suss at all, just smart investors like me who want to own a meaningless unique line of code attached to a JPEG’.

‘Here’s some NFTs that I’ve bought recently. I’m happy to sell you one at 20 per cent of what I paid for it if you’re keen to get in to the game and start making some real money’.

Attached were a dozen pictures of monkeys wearing different colour hats that look like they’d been drawn in MS Paint.

After we declined, he then invited us around for some frozen Southern Comfort and Baileys that he still had an excess amount of.

Note: Thanks to our good friend Nick C. for this story idea, it’s better than most of the other stuff he sends us.