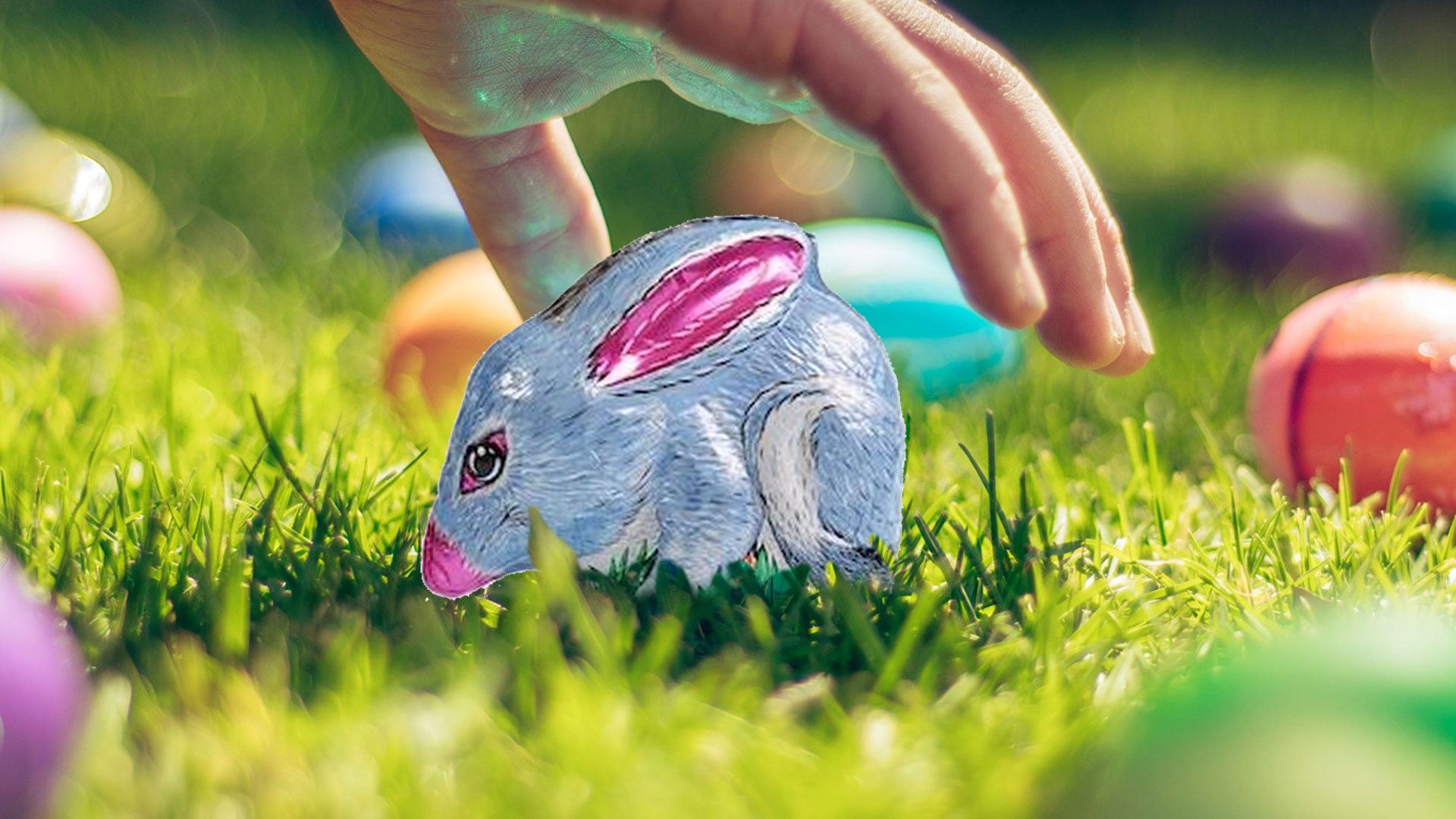 Long after every other Australian had forgotten about the ill-fated attempt at introducing Easter Bilbies as a thing that people unironically give to each other at Easter time, one South Australian chocolate company is continuing to push the oft-neglected native animal/religious holiday chocolate agenda.

Popularised in the 1990s as a way of allowing cool aunties to signpost their commitment to the environment without actually doing anything, the Easter Bilby rose and then quickly fell out of the mainstream consciousness over the course of about four weeks in 1996.

However, chocolatier (and sole source of every South Australian’s Father’s Day present since 1915) Haigh’s has since maintained that there is an ongoing demand for an alternative to the Easter Bunny, which, it has to be said, has kinda proved its staying power at this point.

Meanwhile, other chocolate makers around the country have turned to alternative ways to stave off the ever-increasing prominence of the Easter Bunny.

Doing away with their Easter bilby in 2018, Cadbury instead started offering a range of milk chocolate feral Easter Cats in hope of seeing off the threat of the introduced Easter bunny with an introduced predator.

However, the chocolate cats started appearing in farflung parts of the country, necessitating the introduction of new milk chocolate Easter Coyotes in an attempt to quash the new Easter Cat problem.

Meanwhile, fellow Aussie chocolate-maker Darrell Lea is pinning its hopes on the all-new Easter Calicivirus to turn the tide on both the proliferation of Easter Bunnies and market share. It is unlikely that children will be excited to discover a foil-wrapped, saliva-born virus instead of chocolate on Easter Sunday.

But really, kids of today should learn to be more grateful. Growing up, we were lucky if our Easter virus was even wrapped in foil, they were often taken straight out of Grandma’s petri dish and hand-painted by Mum.