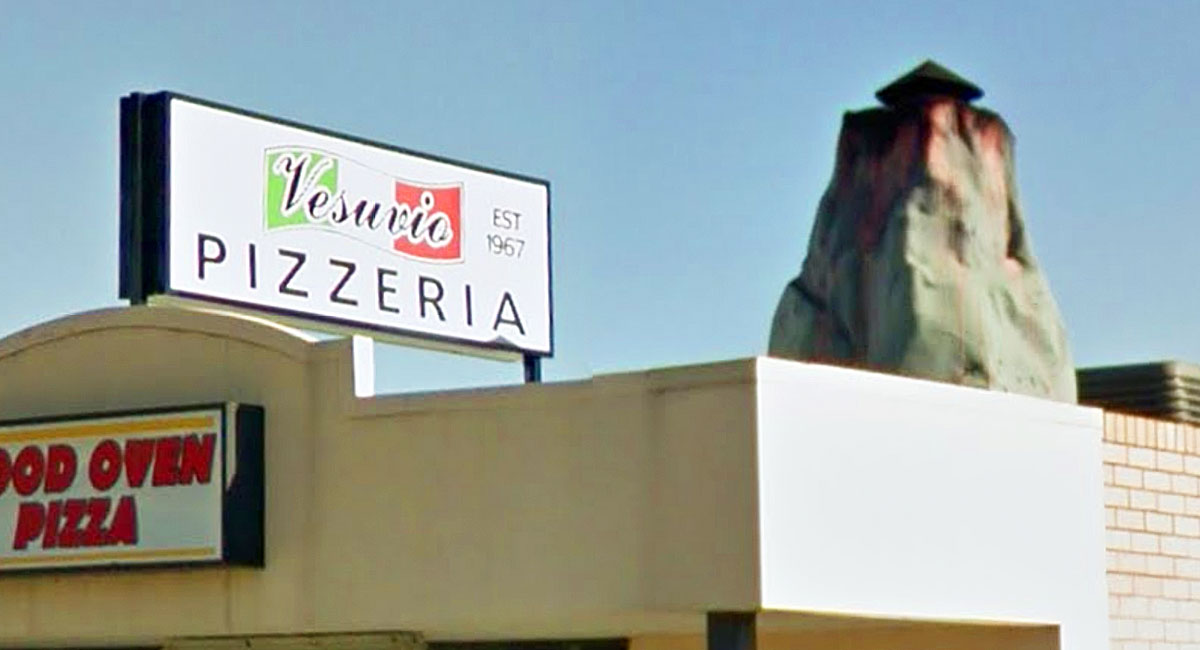 Residents of the inner north-eastern suburb of Glynde are reportedly fleeing the area in droves after an active volcano was discovered in the area.

Traffic has remained at a near standstill since last Thursday when the volcanic discovery was made. Motorists have reported moving only a few metres since Friday morning, however, they maintain that it is still a better option than North East Road, which is bullshit, as we all know.

While experts have tried to assure the public that the volcano poses no threat and ‘it’s just a chimney, stop calling our office,’ this publication remains committed to even-handed, balanced coverage of the issue.

So, for every so-called expert claiming that the volcano poses no threat at all, Adelaide Mail will be giving equal airtime to alarmists that are totally unqualified to weigh in on the situation.

In seeking this fair and balanced coverage, we spoke to the resident hulking bad-boy from 90s TV game show Gladiators, Vulcan.

‘If you see Vulcan, run!’ Vulcan yelled at us from inside a spherical metal cage.

While Vulcan mostly just yelled threatening catchphrases at us, we think that what he was trying to tell us was: ‘this volcano poses an immediate threat, so Glynde residents should start panicking before it’s too late.’