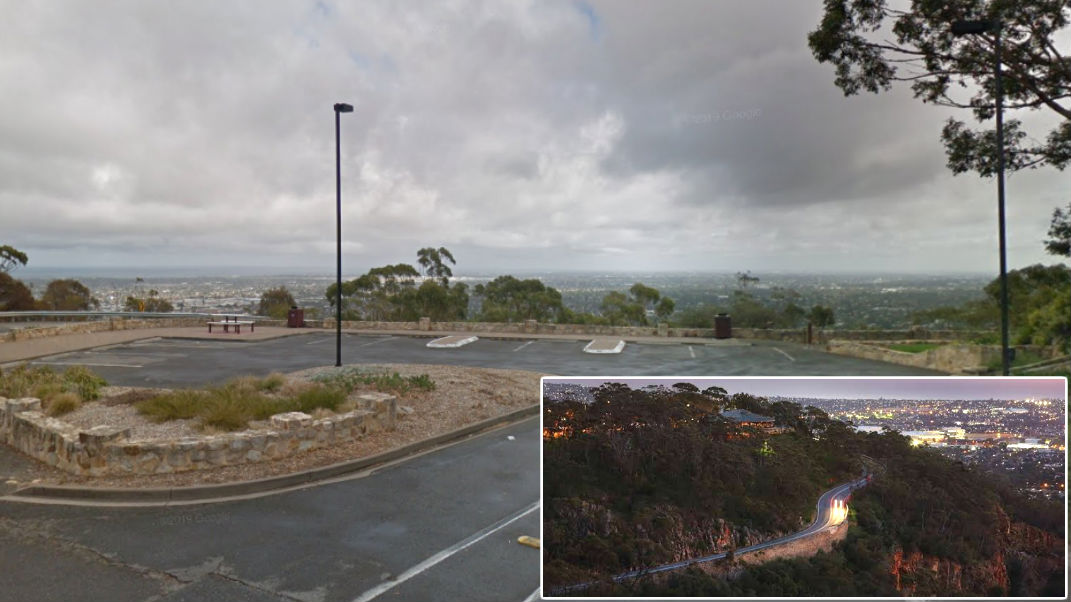 It turns out that we’ve all been saying the name of Adelaide’s least private make-out location, Windy Point, incorrectly.

A team of Adelaide Mail interns have been scouring the State Library Archives for weeks and have made a startling discovery. Everyone always thought it was named after the wind that ruined your hair as soon as you stepped out of the car, but it’s actually named after the winding route taken to get there and should be pronounced “Wine-dee” Point.

State Library archivist Holden Gray said ‘We had this group of desperate young people going through our records saying that they need to find something, anything, so that Dan and Trent will give them their food vouchers and maybe a good reference one day. So that’s when I decided to help them out’.

‘We found the journal of co-founder of the Town of Belair, Jeffrey Freshprince, where he writes about the painfully winding route he was forced to take, making him nauseous. Where he stopped to relieve his nausea is what we now call Windy Point. However, Freshprince in his journal actually called it “Windey Point” in attempt to make this distinction, but it was misinterpreted as some poor attempt at Olde English.

Local resident and 7th year PhD Linguistics student, Conception Boleroed said ‘It’s a fascinating story, etymologically speaking it re-’ and that’s where we cut her off.

As the school year ends, car loads of students are anticipated to descend on Windy Point to re-enact Freshprince’s battle with nausea to honour the little known South Australian explorer.

Editor’s note: Matt Freeman is a former intern at Adelaide Mail who has now had his State Library locker emptied and will not be getting a good reference.