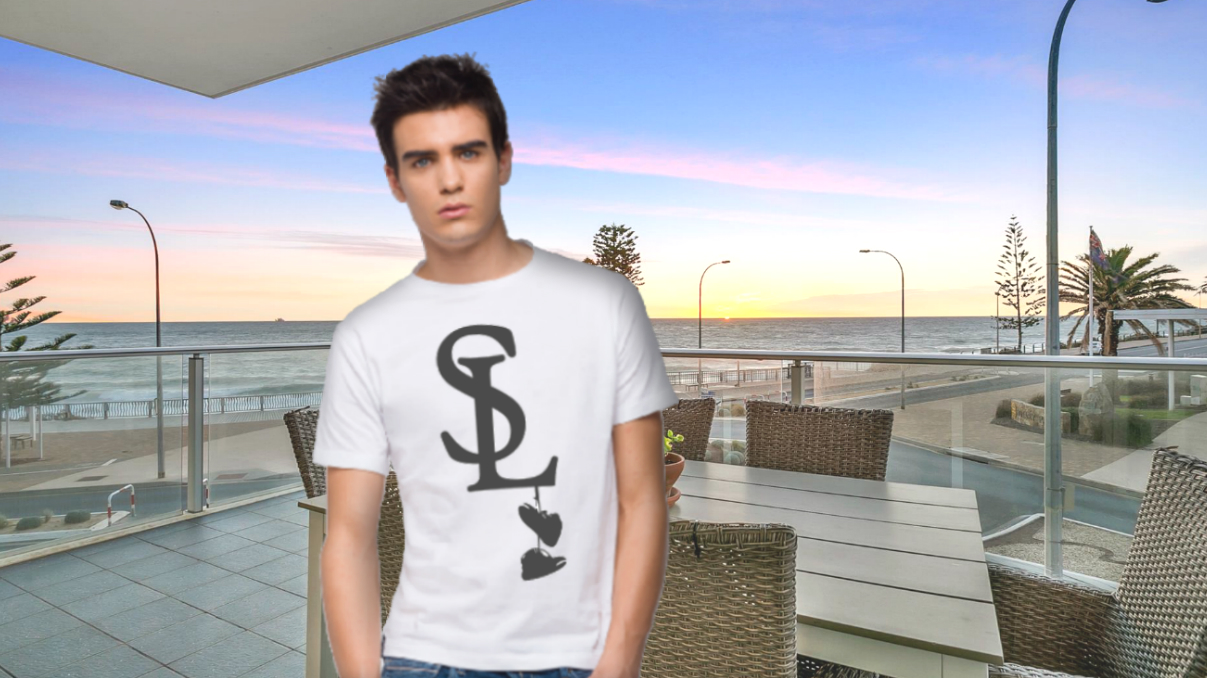 Despite never having travelled north of Prospect, Witton Huntfield of Christies Beach firmly believes that Adelaide’s southern suburbs are far rougher, and therefore somehow better, than anywhere in Adelaide’s north.

Speaking to us from the balcony of his parent’s home on the Esplanade, Witton (who quite frankly looked like he would get rolled the second he stepped foot on the platform at Munno Para station) explained his reasoning behind this to the Adelaide Mail.

‘You see, Christies is proper tough, the internet has told me so’, stated Witton, gazing over the calm, picturesque ocean ‘Anyone who thinks living in Elizabeth, Davoren Park or Smithfield is rough should come down here and see how good they’ve got it’.

As we sipped on cool drinks, Witton continued ‘Let me tell you, you wouldn’t want to walk around these south streets at night. Not that I do, mum takes me everywhere. But you wouldn’t believe some of the rough stuff I’ve seen down this way. Once at Colonnades, I actually saw two people raising their voices in an altercation over a car-park space near Cibo, could have probably turned violent if they hadn’t come to an agreement and promptly apologised for their actions’.

Despite an evident socio-economic and cultural divide between Adelaide’s North and South, Witton continued to maintain how rough his ‘hood is ‘Elizabeth ain’t hard, Elizabeth Road in Christie Downs now that’s hard…yes, the one with the childcare centre and primary school on it. I once saw three abandoned shopping trolleys on the same street, that’s how you know this is a rough place where only the hard survive’.

As the sun set over the water, giving a glistening orange to the swaying palm trees in the manicured park, Witton kept whispering to himself ‘Souf life, the roughest, the toughest’ as the intro from Nosebleed Section could be heard faintly in the distance.