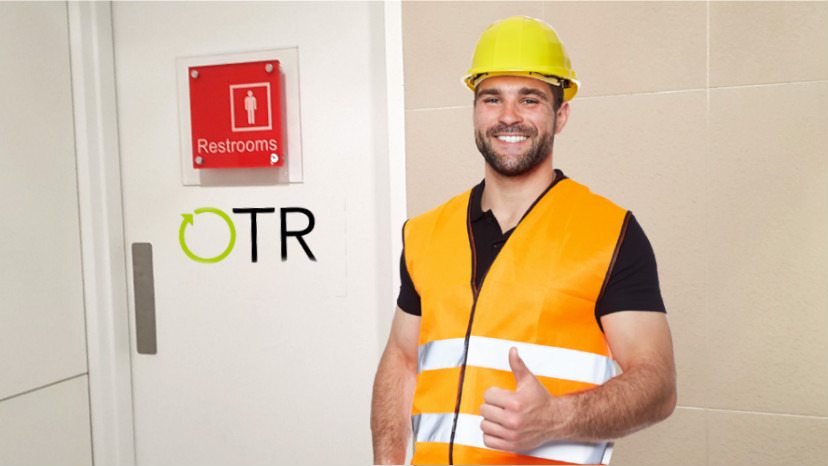 After a week in Bali and a big ‘welcome home’ night with the boys, city construction labourer, Trey Dee, was feeling less than pleasant after his morning smoko iced coffees and servo pie. As brunch break crept up, Trey knew he couldn’t hold on much longer. With the construction site toilets occupied, he bolted to the nearest OTR to relieve himself.

‘I was desperate’, said Trey ‘desperate enough to use an On The Run toilet, that’s for sure’.

However, upon viewing the toilet, a miraculous medical marvel was discovered.

‘Yep, as soon as I saw it, the feeling just went away. Instantly cured, I couldn’t believe it’ recalled Trey ‘I felt so great that I grabbed a couple more pies and another 2 litre Iced Coffee on my way out’.

Doctors and Biologists from Shahin University are now investigating this startling phenomena, with early research indicating the sight of an OTR toilet can instantly stop an upset stomach, the urge to defecate, and in many cases, the will to live. Of course, OTR intends to capitalise on this discovery somehow in the near future, with Trey already assisting with the marketing.

‘On The Run, more like Stop The Runs, amirite?’