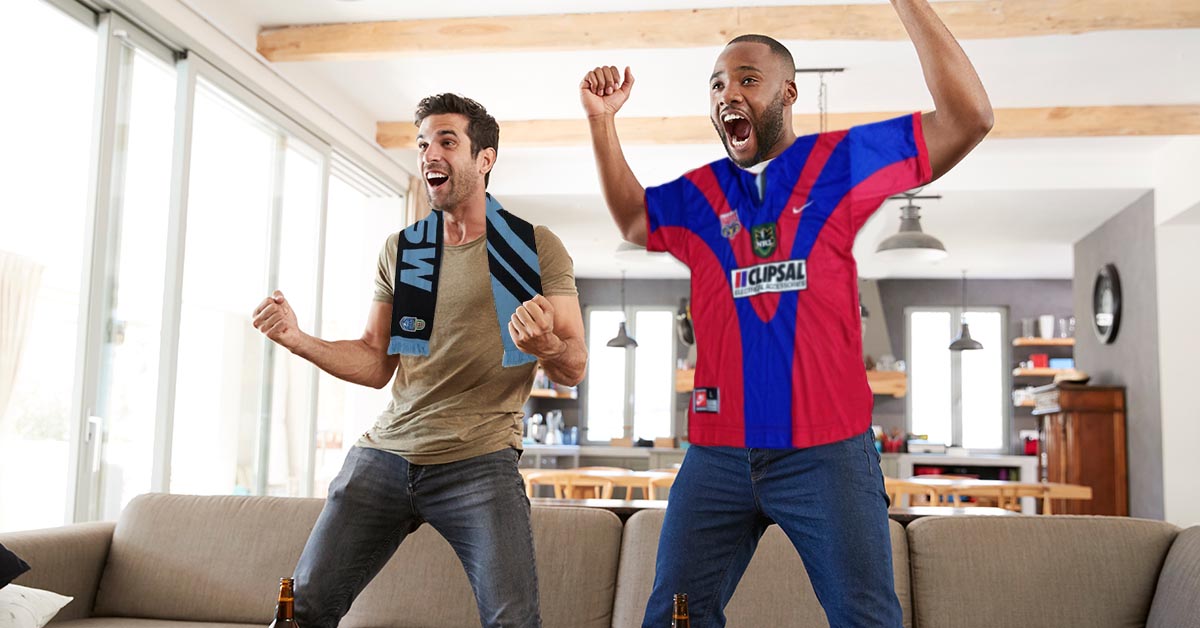 Ahead of tonight’s opening State of Origin (it’s for some sport called rugby, we checked) game tonight, the entire South Australian rugby fan population of 17 people have gone nuts.

Reportedly, it will be the first time a Rugby Origin game has been played in South Australia, and not since the disappointment and confusion of what were the Adelaide Rams and Super League has the state shown such interest in this incredibly boring sport.

With South Australia’s entire rubgy fanbase made up of 7 ex-Sydneysiders, 4 ex-Queenslanders, 3 old british guys, a South African lady on holiday, some random guy from Cockburn and his 4 year old son, questions are being raised as to how hosting this event at Adelaide oval will be held to a “crowd”, “generate $15 million to the local economy” and be “very exciting”, all wild promises made by the Premier.

Plans are currently being made to dye the Port Power tarps Maroon, just in case.

For the time being though, the small SA rugby fan community is rejoicing in today, as it probably will be a better atmosphere than a Sydney rugby game because people in Adelaide actually go out to attend sporting events (unless it’s a Power home game).