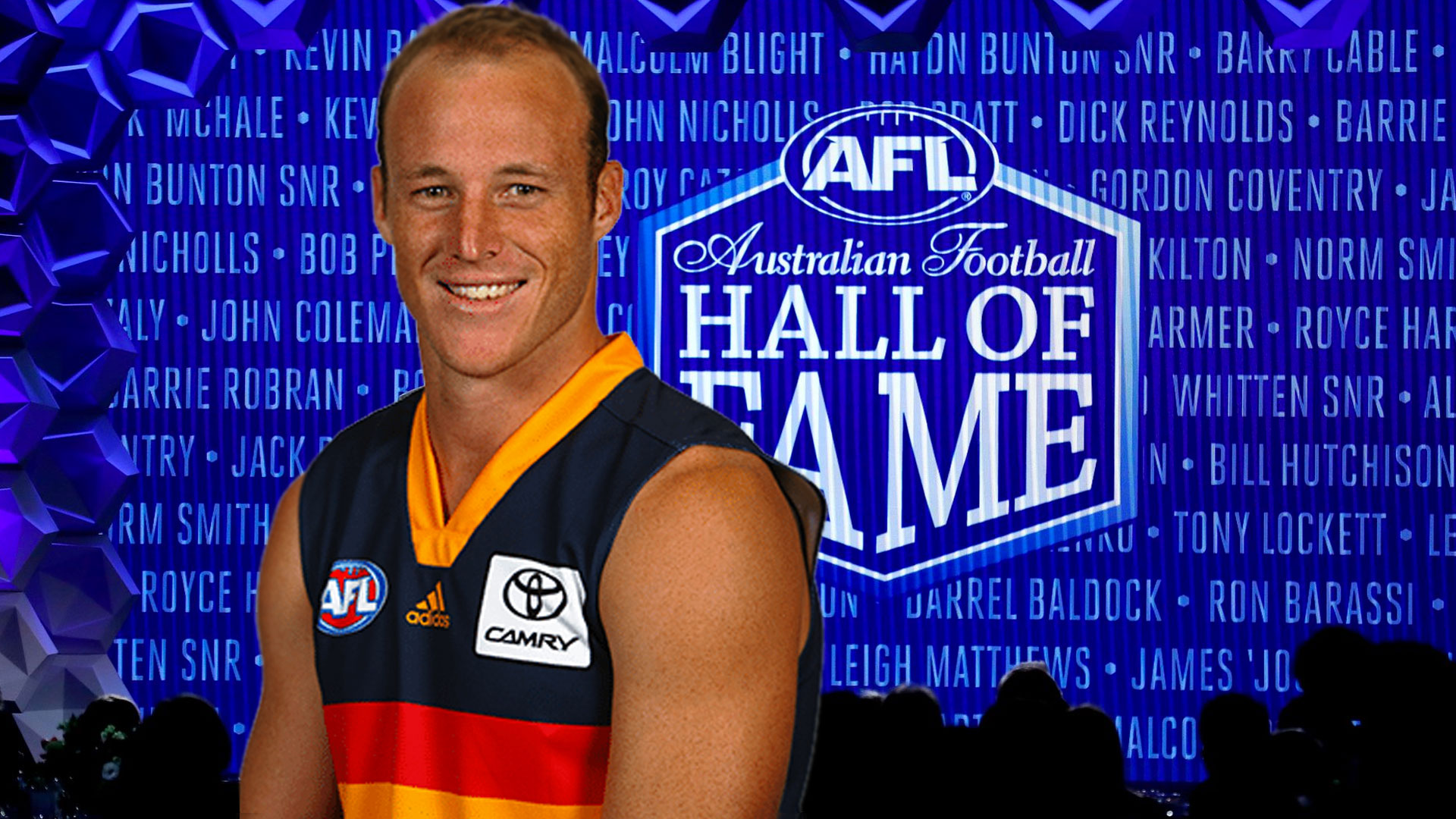 Adelaide Crows superstar forward Ian Perrie has become the second Australian football legend to turn down the honour of being inducted into the sport’s hall of fame in less than a week.

The former Crows heartthrob released a statement disavowing any nomination for his entry into the hall of fame, despite the fact that it was not forthcoming.

‘I respectfully decline your invitation, which I assume is on its way to my letterbox and has just been held up because of COVID or whatever,’ Perrie’s statement reads.

While the rest of Perrie’s statement seems to grasp the mark on first inspection, it goes on to completely miss its intended goal despite Perrie reportedly wearing his special statement-writing glove and taking a long amount of time to set himself before beginning his writing.

Either way, commenters on the Facebook page of satirical news website The Advertiser were quick to label Perrie a “sook” for declining the non-forthcoming accolade.

‘He should stop playing the victim card and return all the money he made if he’s so upset with the AFL, complete sook,’ said one man’s Facebook with what we can only assume is an unhealthy love for dirt bikes.

‘This isn’t about him being white, I like plenty of white, Rhodesian footballers, he’s just a flog,’ wrote another, although we did have to heavily edit his comment. Not because of any offensive language but because of his offensively poor understanding of the English language.