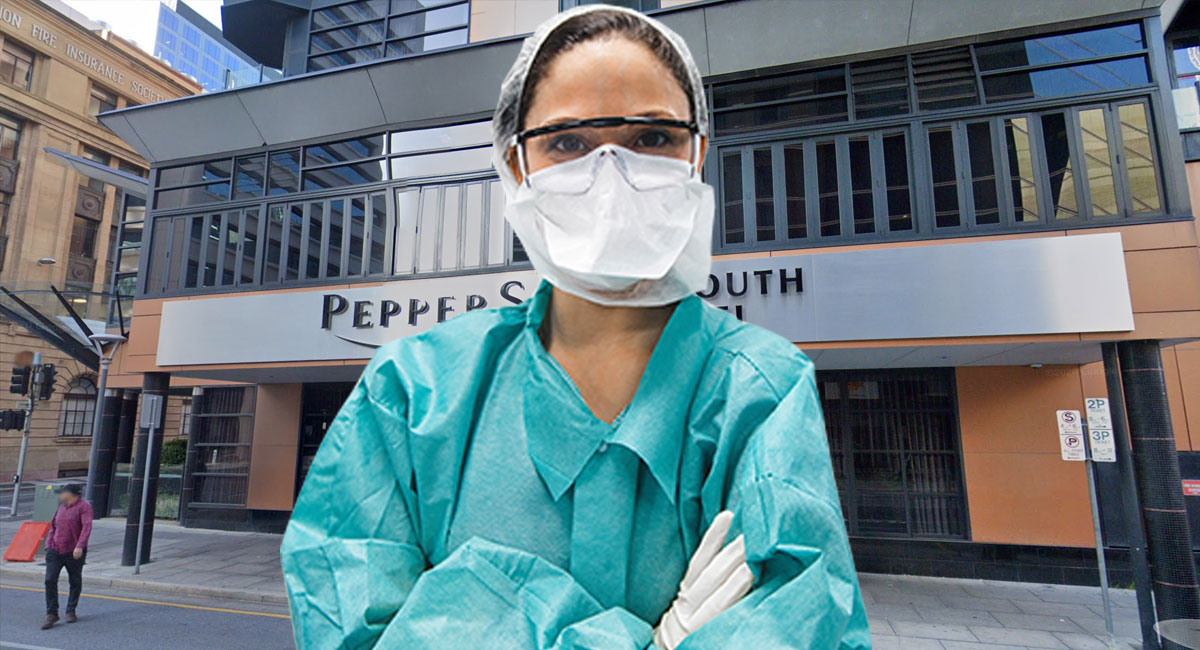 It has been a tradition in South Australia since the nineteenth century, but one stroke of a pen has relegated it to the dustbin of history.

From midnight tonight, security guards at the state’s medi-hotel facilities will no longer be allowed to lick quarantine guests unless they have been given express written consent from the Department of Licking Infectious Citizens (D LIC).

The tradition of licking the cheeks and noses of those arriving in Australia from overseas began on Torrens Island as a celebration for the opening of the state’s first permanent quarantine station in 1879.

Then South Australian Governor Sir William Jervois is thought to have accidentally started the tradition while eating a Paddle Pop during the official opening ceremony of the quarantine station.

The story goes that a banana Paddle Pop became stuck in Jervois’s, frankly ridiculous, moustache. With both hands full (the Governor was stuck holding a bunch of succulent clippings that he planned on cultivating on the balcony of his city apartment), he attempted to free the Paddle Pop using his tongue.

A confused German passenger who was about to commence his quarantine, assumed that the Governor’s tongue was a symbolic gesture from the Vice-Regal and offered his cheek.

It’s a well-known story, and we won’t bore you with any more of the details.

Now, security guards, cleaners and governors alike will no longer be permitted to partake in this traditional celebration that had, until now, kicked off every South Australian quarantine.

Unless of course people fill out their D LIC online form at least 24 hours in advance with one form of identification and promise that they definitely don’t have coronavirus.