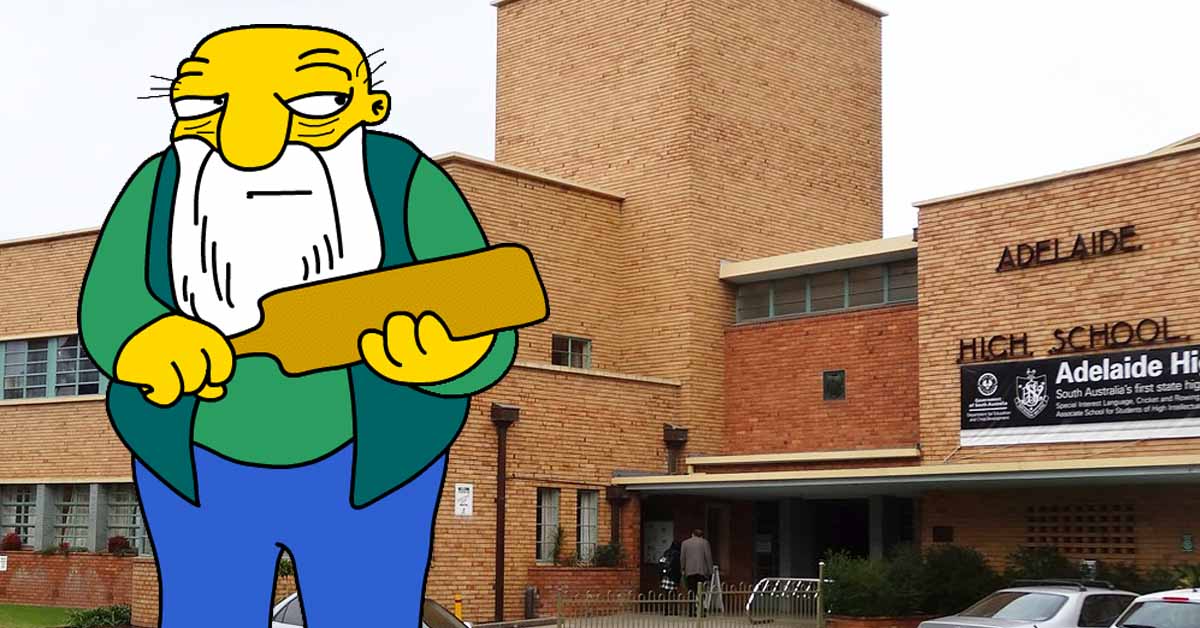 In a plot device lifted directly from the golden years of The Simpsons, unqualified members from the community have begun taking over public school classrooms from striking teachers.

The move has so far proven unsuccessful, with many students already resorting to petty vandalism and self-governing communities in the style of Lord of the Flies. While the students run free, teaching standards have also diminished.

Reports have surfaced that one Year Two class was taken by a World War II veteran who spent ninety minutes recounting things that both are and are not ‘a paddlin”.

Initial reviews of the strike have been mixed, with many pointing to a restrictive plot that leaves no room for gags.

‘The satire of our declining educational infrastructure was amusing, but it came across at the grade school level, not much here for adults’, wrote Disco Stud on Twitter. ‘Subpar overall. That’s a paddlin’!’

While the government remains steadfast for the moment, rumours abound that Rob Lucas is set to fold faster than Superman on laundry day.

More as it develops