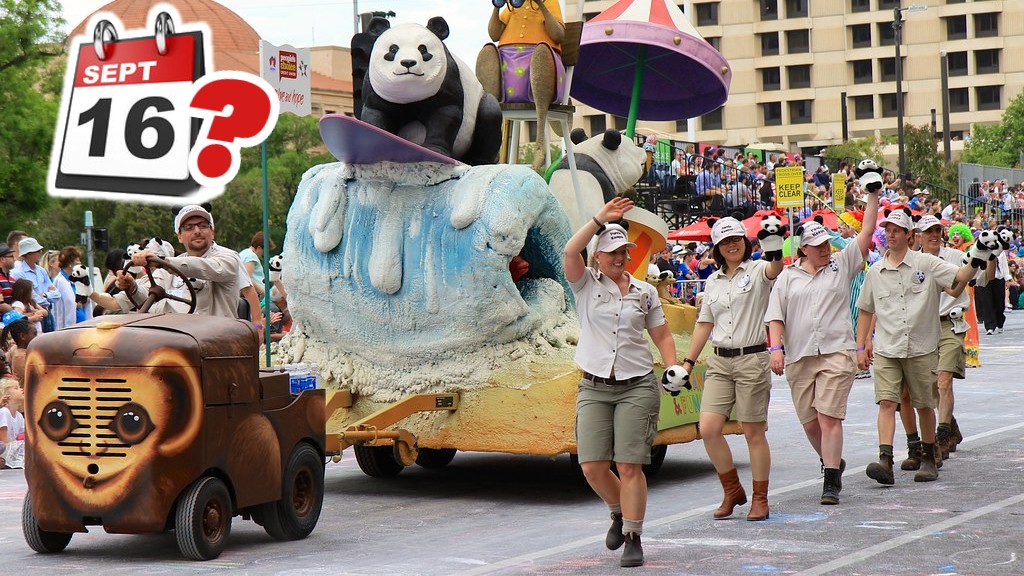 As the State continues to ease restrictions regarding events and mass gatherings, one event that will be postponed in 2020 will be the beloved, and ever earlier, Christmas Pageant.

As organisers had just started to dust off the floats and contact every single one of South Australia’s 7000 bagpipers, it has been announced that the Pageant will be postponed until at least mid-September this year.

In what had initially planned to take place during the first weekend of August, the Pageant organisers have stated that due to public health standards, the Christmas Pageant has been forced to move closer to Christmas.

‘It was a hard decision to make’, said Ryder Float, Pageant Director ‘we’ve been making this event earlier and earlier for years, and these restrictions may undo all of that’.

“It get’s earlier every year. And with good reason, things just get too busy around Christmas.”

‘We initially explored other options, however with ever-increasing crowd numbers, it did make for a logistical nightmare’ Float continued ‘See, based on a crowd of 325,000, if everyone were to stand 1.5 metres apart, this would be the length of the equator. So we looked at holding the event along the equator and it technically could be done. However, we really like using the term “Biggest street parade in the Southern Hemisphere”, so we ultimately decided against it’.

The decision to postpone the Southern Hemisphere’s biggest street parade will however come with a cost, both social and economic. Parents who have been saving their good pageant spot since April will have to wait a few more months and coloured chalk stocks continue to decrease in value every day in an oversupplied market.