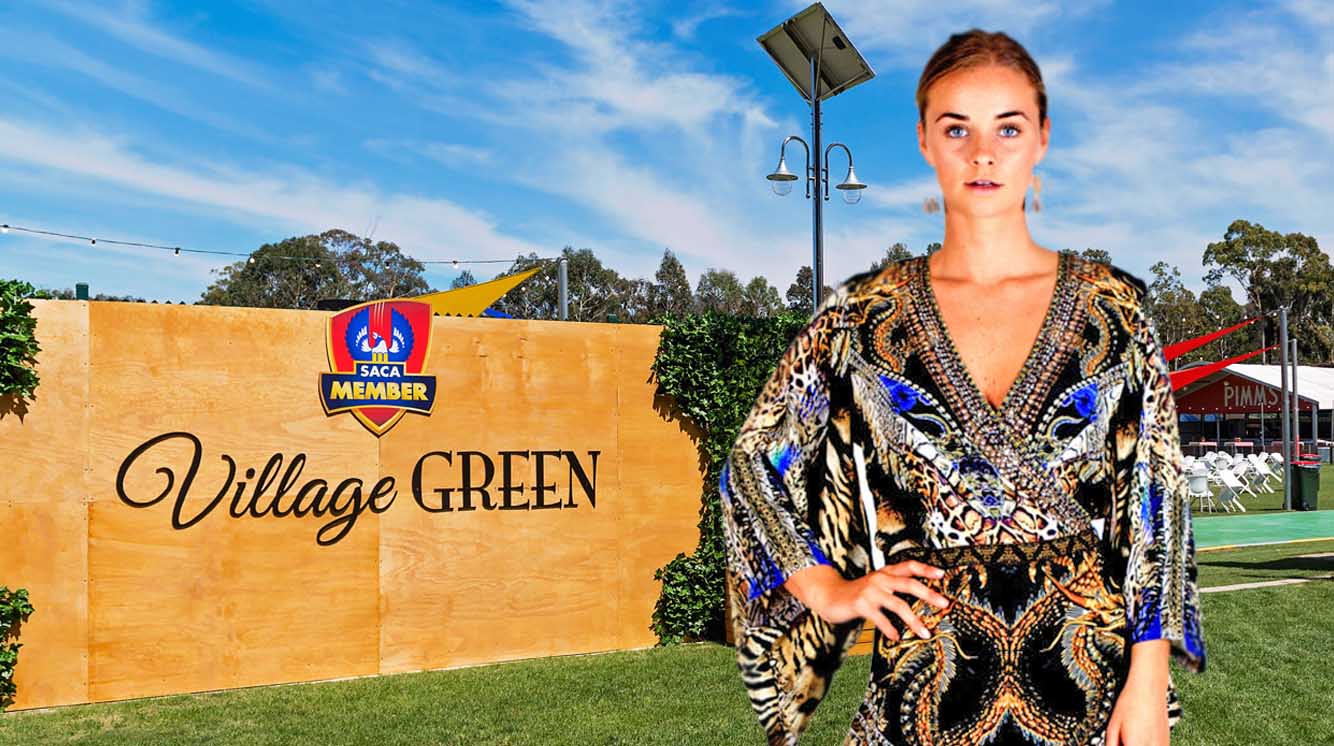 The Adelaide test match is renowned for its festive atmosphere, beautiful scenery and the heritage ground, but for many the cricket itself comes a distant second to all that surrounding it.

For Tarlee Cartwright, 22 years old and a SACA member for over 16 years, the idea of actually watching the cricket had never occurred to her.

‘I come to the cricket every year’, says Cartwright, ‘I love the cricket. Everything about it, the Pimm’s, the PAC boys, a chance to wear my new Camilla playsuit, uhh…the Pimm’s. But I didn’t know about this game that they played, what’s it called?’

‘Somebody told me that there was something happening on the other side of that building there, so I grabbed Em and the girls to watch. I couldn’t understand it. A bunch of guys stand there in white suits, throwing big red rocks at each other and shouting at men in white hats’.

‘I don’t know why they’re so mean to the hatted men. They throw the red rock at each other then point at the hat man and yell at him. I think I heard them shouting “help” at the hat man, but he just stands there motionless, doing nothing. Hat man should have more empathy. Hat man needs to learn manners’, Cartwright explains.

‘Somebody should put an end to this brutish game that happens behind the wall and let us just enjoy the cricket’.