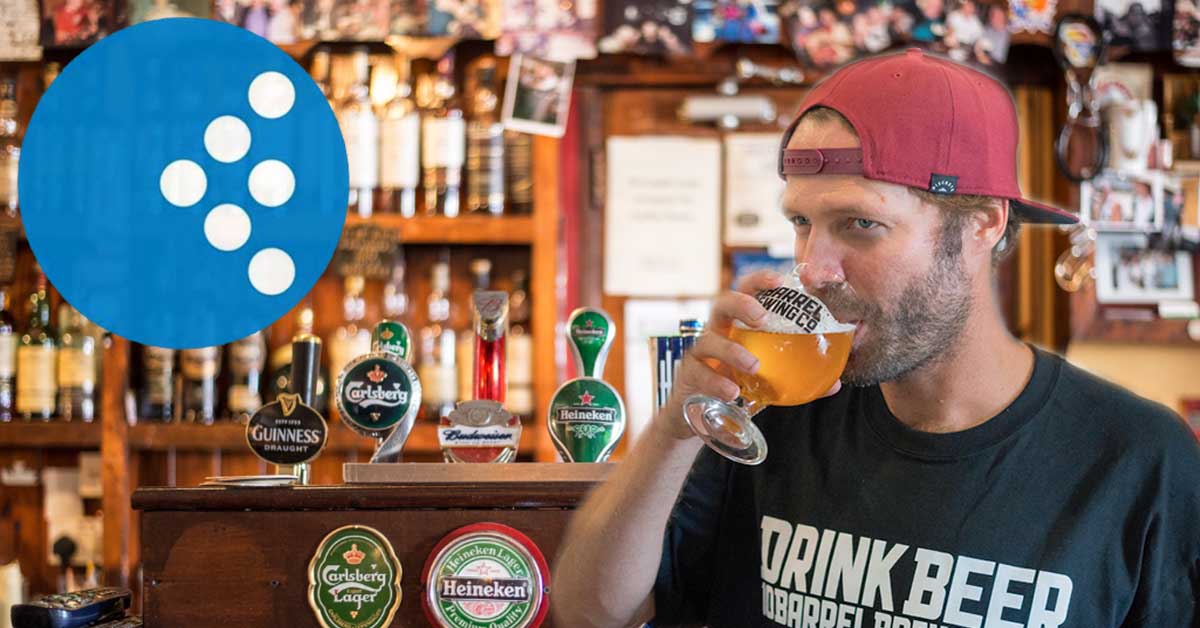 Kristy just introduced this Darren guy to the group, and he seems nice and all, but we’re just not too sure about him. We did notice that he was quite keen to buy everyone a drink, especially Kristy’s girlfriends, you know he’s nice but there is something just a bit off about him.

When he first showed up he slapped down a bunch of those Bingo tickets that you get in footy clubs and fish & chip shops saying ‘not one bloody winner in the lot’.

We looked closely and a lot of the discarded tickets did indeed spell the winning word B-I-N-G-O. There were a lot of winners in there. Was Darren just frantically opening these tickets and assuming that they were all losers? What kind of luck had he experienced in his life up until that point? Or was he somehow incapable of reading the word “bingo”?

We knew he could read other things, he kept reading out the names of Indian cricketers from the pub’s tv screen in an overly phonetic, Australian way. ‘That Achinkah Raharnee is rubbish’, he said at least twice to nobody in particular.

And then there’s the jukebox. He seemed to get very excited when he noticed that the pub had a jukebox and pulled out about twenty one dollar coins from his shirt pocket. He chose six songs, and they were all different versions of Groove Terminator’s “Here comes another one”. Single version, instrumental version, a capella version, dub version. Who wants to hear an a capella version of a Groove Terminator song?

Before he left he made us go around the table and tell him their favourite thing about Kristy. Then, before we knew it, he’d gone. As he was driving away we sat in silence listening to Fresh FM sponsorship messages played at full volume on his car’s stereo.

He didn’t take his Oakley sunglasses off of his forehead once.