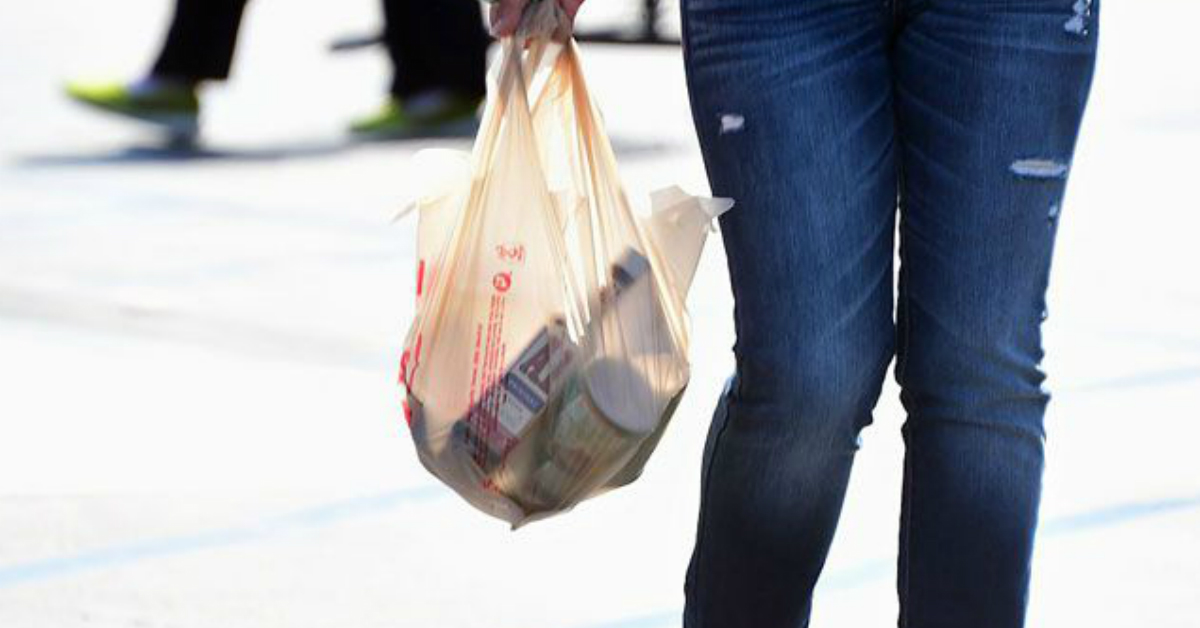 Sometimes you just have to rub your hands together and look on with glee at the failures of those other, backward states. At least that’s the motto of Seaview Downs man Patrice Culdesac who has been watching with keen interest the roll out of a plastic bag ban across other parts of Australia.

‘I heard on the radio that Queenslanders could no longer get a plastic bag from July 1’, says Culdesac.

‘Then I saw a bunch of yobbos from the Gold Coast complaining on Facebook that they’d have to buy bags when they go shopping. I thought, mate, try living in SA, I’ve been carrying my shopping home loose in my arms since 2009’.

‘They don’t know how hard it’s been carrying a maximum of thirteen small — or six large — items home from the shops. I haven’t been able to cook a good paella for about nine years!’

When asked about why he didn’t simply purchase a reusable canvas bag for his shopping, Culdesac responded, ‘I have! Got a whole room full of the things at home. I just never remember to bloody bring them, do I?’

‘Had 316 at last count. The things have spewed out of the cupboard into the laundry too, I’ve had to move the dog bed outside because I’ve run out of space. Dexter was a little grumpy about it at first, but I think he knows that it’s for the good of the environment’.

Meanwhile, the Seaview Downs man has decided to commit to monitoring the interstate plastic bag ban full time, quitting his job as an Orange Sorter (which is exactly what it sounds like) to concentrate on 24/7 schadenfreude.