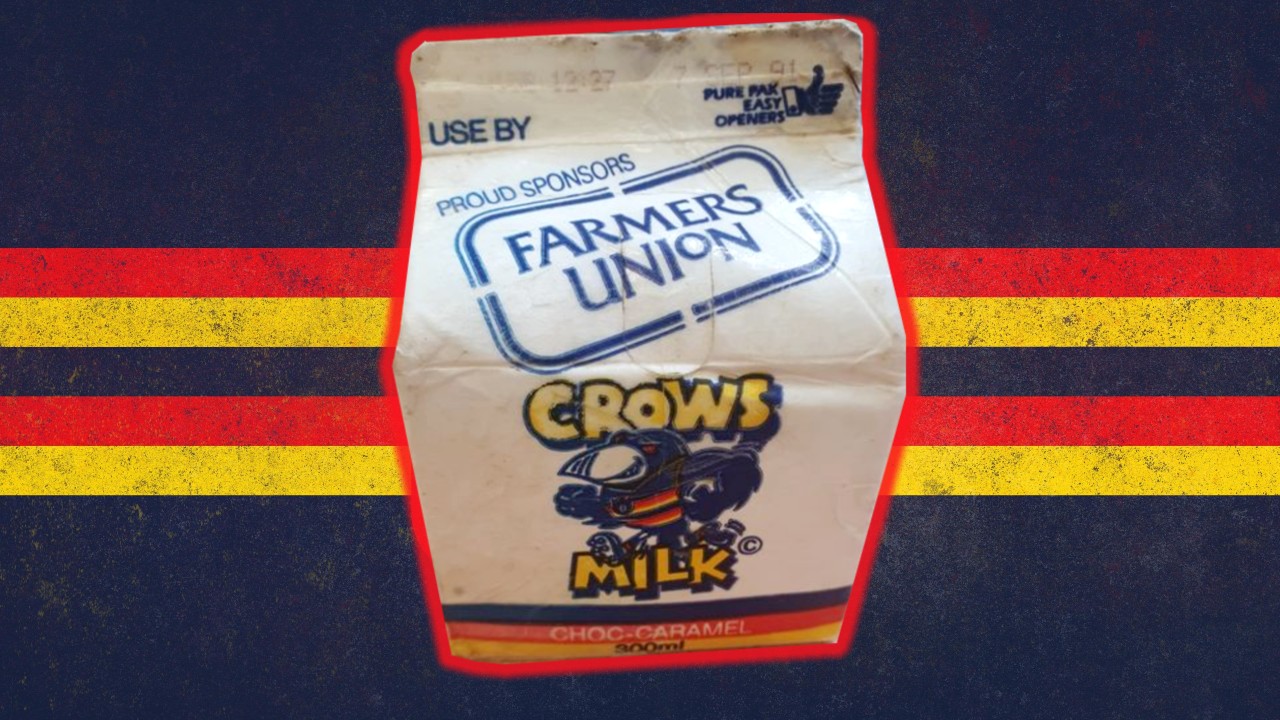 A piece of South Australian history has been uncovered in the Adelaide suburbs. The historically significant find sheds light on local heritage and the South Australian diabetes epidemic circa 1992.

‘I couldn’t believe my eyes’, said Josh as he uncovered the modern marvel ‘I’ve heard of the legends of the sacred syrup, but never knew if it truly existed or was just mythical folklore’.

It is believed that the milk is responsible for 90% of all tooth decay and gum diseases in the majority of South Australians over the age of 35.

Local historians, anthropologists and collectors are currently debating what should be done with the find. At the moment they are debating whether this should have an exhibition in the SA museum or taken to the Greenwith recycling depot to obtain the carton deposit.

Although the use by dates states September 91, dads all over the state reckon it will still be alright to drink, stop being such a wuss.

Note: We actually have searched high and low for a picture of one of these in the past, thanks to Josh for sending it in to us.