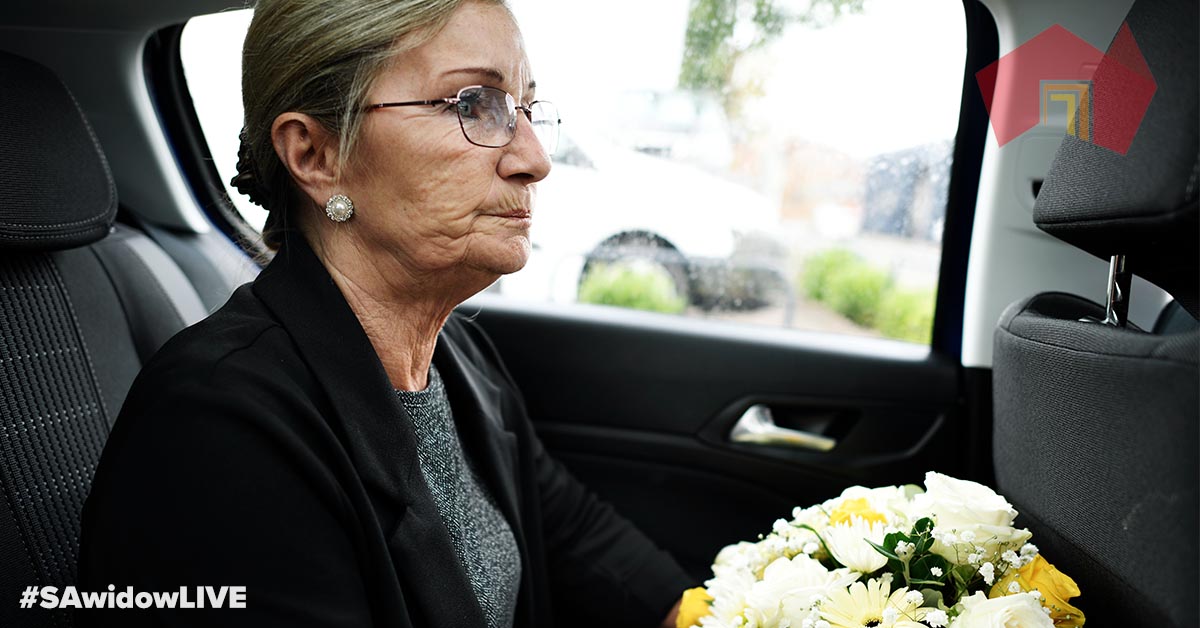 The new concept – a five day-long video of a recently widowed octogenarian mourning the loss of her husband of sixty-five years – will be live-streamed across all of South Australia’s social media channels in a world first.

The video will be filmed at a new, made-for-purpose funeral-tourism movie set, designed and built in South Australia. Another win for South Australia’s booming film industry.

‘While earlier SATC campaigns have been at times maudlin and lengthy, never has any one campaign ticked both of these important boxes at once’, says Agatha Christine, Director of Disruptive Client Creative Executive Liaison Services at SATC’s creative agency BTAWBBATA.

‘We needed an idea that perfectly captured the feelings of loneliness and futility that come with living in Adelaide later in life. We thought this image of a weeping woman sitting alone in a funeral parlour would capture it’.

‘Then we thought, “let’s make it five days long” because this type of long-form content is just so shareable and snackable and we think people are going to want to binge this’.