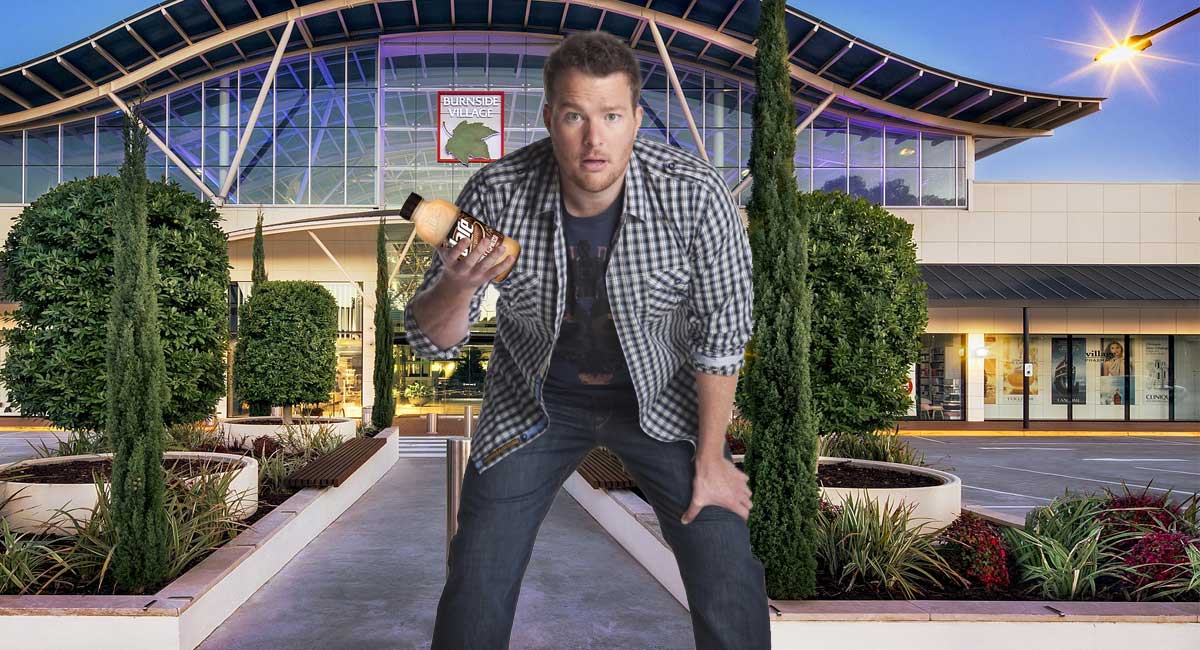 South Australia’s very own Andrew ‘Cosi ‘South Aussie With Cosi’’ Costello has revealed a little-known fact about himself in a tell-all interview with Adelaide Mail’s weekend supplement The Adelaide Male Magazine.

For our weekday readers, the Adelaide Male Magazine is South Australia’s only all-male publication, addressing the lack of male representation in media. In this week’s issue:

But in the magazine’s feature article for the week, Cosi revealed that he not only has seen none of South Australia outside its capital, but that he ‘hates the state and everything in it.’

‘If you ever think you saw me in Ceduna or some bullshit town like that, you didn’t. It was a body double,’ Cosi confesses to an Adelaide Male Magazine journo while dressed head-to-toe in Collingwood merchandise and drinking a Dare Iced Coffee.

‘You know, people often ask me what my favourite thing to do in SA is. I always tell them the same thing: “Daydream about which other states would rhyme with Cosi so I could pick up and plonk down somewhere else.” West Aussie With Cosi is the furthest I’ve got so far.’

Upon leaving in his Geelong-built Ford Falcon, Cosi was stopped by some local fans, whom he ignored by turning up the volume on his Things of Stone & Wood CD.