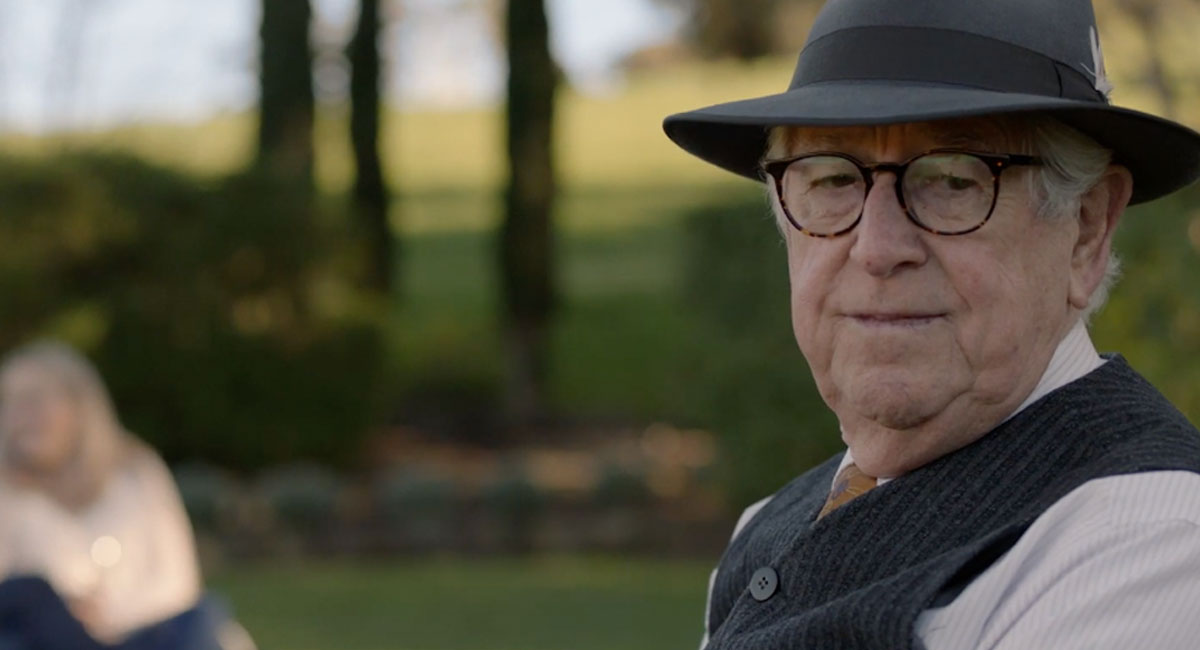 A baffling marketing campaign featuring an elderly man weeping as he toured throughout South Australia’s tourism hot spots has been given poor marks by focus groups. A startling indictment as everyone knows that focus groups are the most important aspect of any creative process.

While nobody has yet been able to explain exactly what the old man was crying about, the creative agency behind the campaign has finally offered their rationale to the campaign.

‘We wanted to deliver a campaign that captured exactly how you feel as you realise that you’ve just blown a hundred and ten bucks to climb up on the roof of a grandstand’, says creative agency BTAWBBATA’s Director of Disruptive Client Creative Executive Liaison Services Agatha Christine.

‘When we initially got the brief, we were asked to come up with a concept that was disruptive and totally different to anything that’s ever been done before. So, we pitched this really great concept where we’d pick up the entire square mile of the Adelaide CBD and plonk it down right in the middle of Martin Place in Sydney. The idea was to get Sydneysiders to truly experience Adelaide on a tangible level’.

‘Unfortunately, the client came back to us and said “Yeah, when we said to come up with a concept that had never been done before, we actually meant come up with some pretentious video or something, whatever, we’ll just chuck ten mill in media at it and people will have to watch. This’ll piss off those idiots at The ‘Tiser”’.