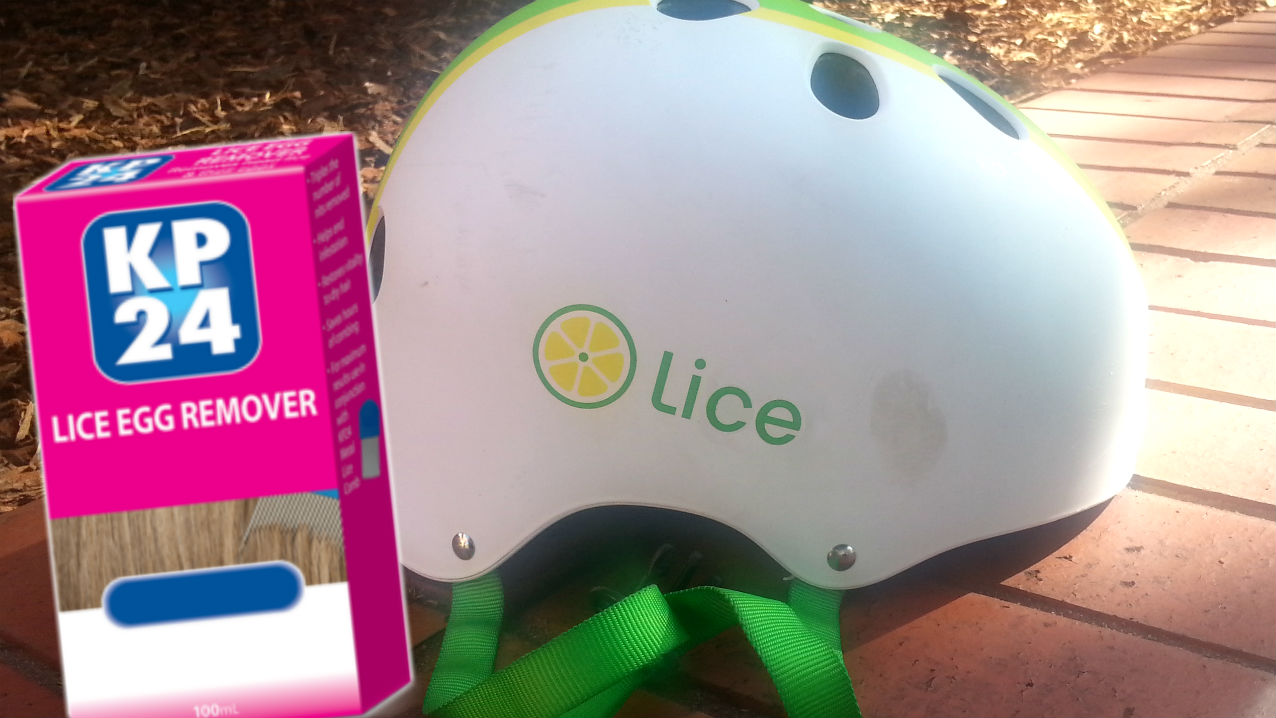 A wave of people have been heading into city pharmacies for the lice treatment, KP-24, and everyone is scratching their head as to figure out why.

Pharmacy owner, Annelida Leach said ‘we haven’t seen such demand for lice medication in the city since white boys at university thought dreads were a good look for them’.

When questioned on this outbreak being blamed on carnies coming to town for the Fringe, Ms Leach said ‘I don’t think it’s them, we’ve had people come in that haven’t been anywhere near any Fringe venues. We really don’t know what’s causing it’.

Scientists are equally as baffled as to the cause, given it’s not the peak breeding season for lice.

Waite Institute Entomologist, Professor Jack Bugg said ‘we’ve seen a massive explosion of the lice population in Adelaide. Modelling shows that the lice are spreading at speeds of up to 14.8 kph which is previously unheard of in such a small insect. Thankfully, for reasons we don’t quite fully understand yet, the epidemic seems to be restricted to the CBD’.

If you think you may have lice, Pharmacy Guild of South Australia spokesperson, Terri Lockhart had some good news and advice, ‘there’s no reason to panic as tankers full of KP-24 have come to Adelaide and are being bottled at the unused Coca Cola facility at Thebarton. We’ve also advised pharmacy owners to clear shelf space for this by removing the limit on the number of tins of baby formula people can purchase. This is very treatable, so visit your closest pharmacy, get the lotion and scoot off with a smile on your face’.