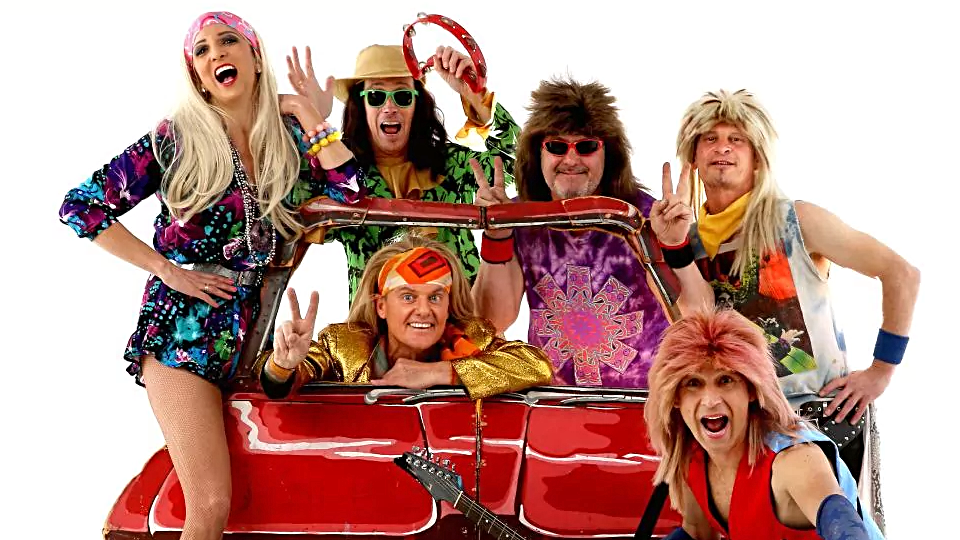 Since the early 90’s, cover band Chunky Custard have been donning the zany wigs, crazy costumes and slightly outdated references.

The band have tirelessly ploughed through the same repertoire of songs that they know are going to get tipsy mums dancing for over two decades.

‘Barbie Girl, Mambo Number 5, YMCA, and of course, The Grease Medley have really been the backbone of our work all these years’ stated lead vocalist Tim Singer.

‘We work very hard to be as cringe-worthy as possible, but at the same time, after a cutla bevvies, no South Australian can resist getting up for a dance.’