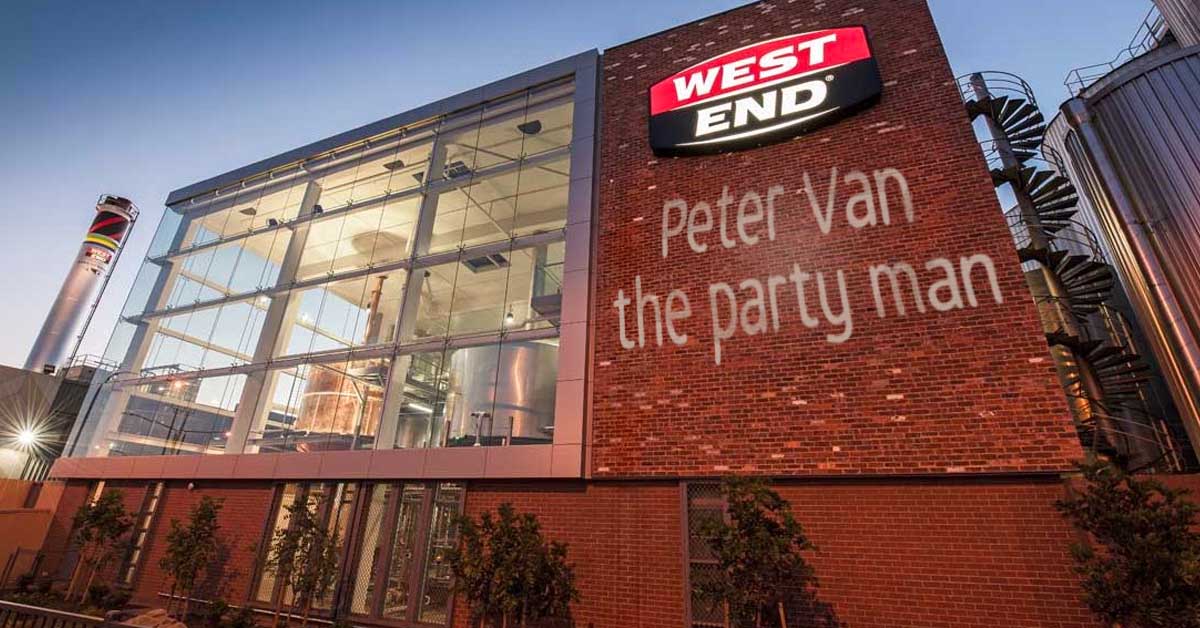 The iconic brick façade of Adelaide’s West End Brewery will be used to advertise a party supplies shop after SA premier Stephen Marshall bowed to pressure from Sydney shock jock Alan Jones to allow advertising on the side of the important cultural institution.

The news comes following a public stoush between Jones and West End head brewer Justin Head-Brewer in which Jones labelled the West End chief ‘a charlatan’ and ‘a witch’ while suggesting that Mr Head-Brewer’s actions warrant him being ‘strangled, stuffed into a chaff bag and driven out to the middle of Australia where wild camels will be free to do as they please with the bag’s contents’.

In spite of several complaints, peak broadcasting authority ACMA ruled that Jones’s comments were not out-of-order, although they suggested that Jones consider softening his wording in future.

ACMA spokesperson Julius Censaur told Adelaide Mail ‘after an extensive inquiry, we have found that Jones did not breach the radio industry’s code of conduct as his words did not incite violence. The fact is that if somebody wanted to carry out those acts against Mr Head-Brewer they would have to find out what the hell a chaff bag is, buy one, stuff an entire man’s body into it and then drive out to the middle of Australia in the hope that wild camels happen to find it. We think people are just far too lazy for that’.

Censaur continues ‘even then we would have to assume that the camels had heard the Alan Jones program, otherwise they would have no idea about the significance of the bag’s contents. They’d probably just think “great another chaff bag…whatever that is”. Now as far as we know, 2GB’s signal does not carry to the centre of Australia so the camels would have to be subscribers to the Alan Jones podcast, which poses its own set of questions’.

‘The camels would need to develop their own rural mobile data network to download the podcast, have access to smartphone technology and possess a human-level of intellect to comprehend the primary school level of English spoken on the 2GB Breakfast program’.

While attempts to educate the camels have so far been promising, the beasts will still need to develop opposable thumbs to operate their new smartphones. While such an evolutionary feat would usually take thousands of years, some lobby groups are fearful that it will happen before their petition gets to 250,000 signatures.