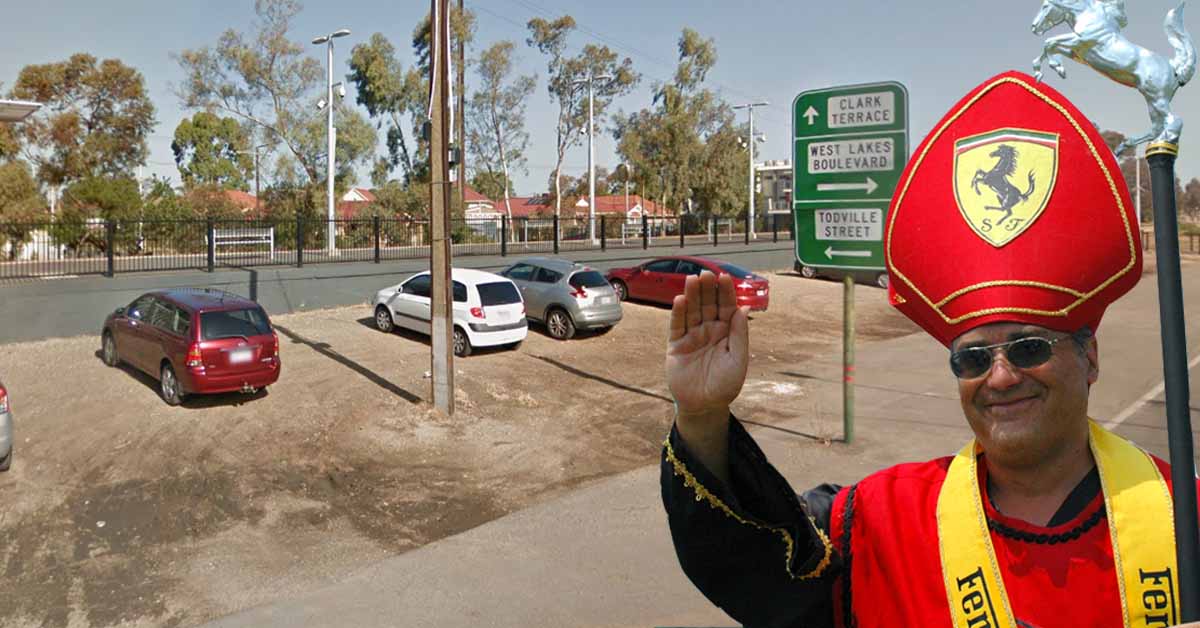 Lanyard Boystongue didn’t know what to expect upon arriving in Adelaide ahead of the 2019 Australian Formula One Grand Prix.

Having never ventured more than twenty kilometres outside of Oldham — a town within Greater Manchester, UK — his image of Australia was largely informed by a single episode of Neighbours, a Walkabout pub and Rolf Harris, leading to an admittedly confusing set of expectations for a country.

So when Boystongue arrived in the northwestern Adelaide suburb of Albert Park for the upcoming Grand Prix, he was understandably underwhelmed.

‘There’s not a lot of people about’, Boystongue told the Mail, ‘I know it’s a street circuit and all, but I’d have thought they’d be putting the stands up and blocking the road off by now’.

Boystongue had been a big fan of Formula One in the early ‘90s, but fell out of touch with the sport after one particularly sports-heavy summer led to his wife vetoing all TV sport in the household.

‘Thankfully I’ve divorced the rotten old lady! So I finally get to see the famous Adelaide Grand Prix. Can’t wait to see Nigel Mansell go around the street circuit here’.