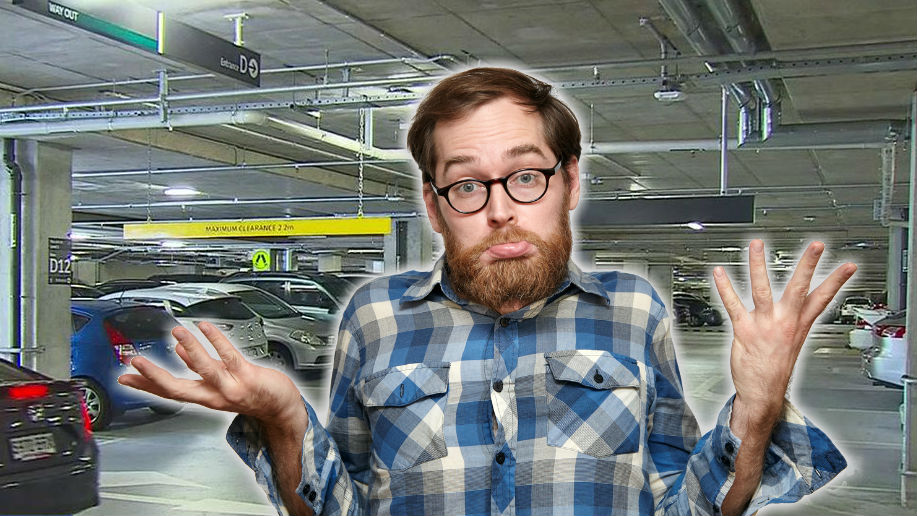 Escape rooms have rapidly become all the rage with teenagers, lame corporate offices, and small groups of weird tight-knit friends who have yet to discover drinking.

As supply is starting to outstrip demand in Adelaide, one escape room remains well above the rest in terms of a challenge.

The new RAH carpark certainly hadn’t planned to receive this award (or seemingly even planned at all) but it continually proved to be near impossible for many to exit, and it clearly has many participants flocking to undertake the challenge.

Witnesses state that groups are now taking food rations, camping gear and GPS trackers into the carpark with them for their own safety.

The RAH plans to mount their award on the wall next to their Guiness World Records ‘Longest line of Ambulances’ certificate, another accolade for which they were not intentionally competing for.