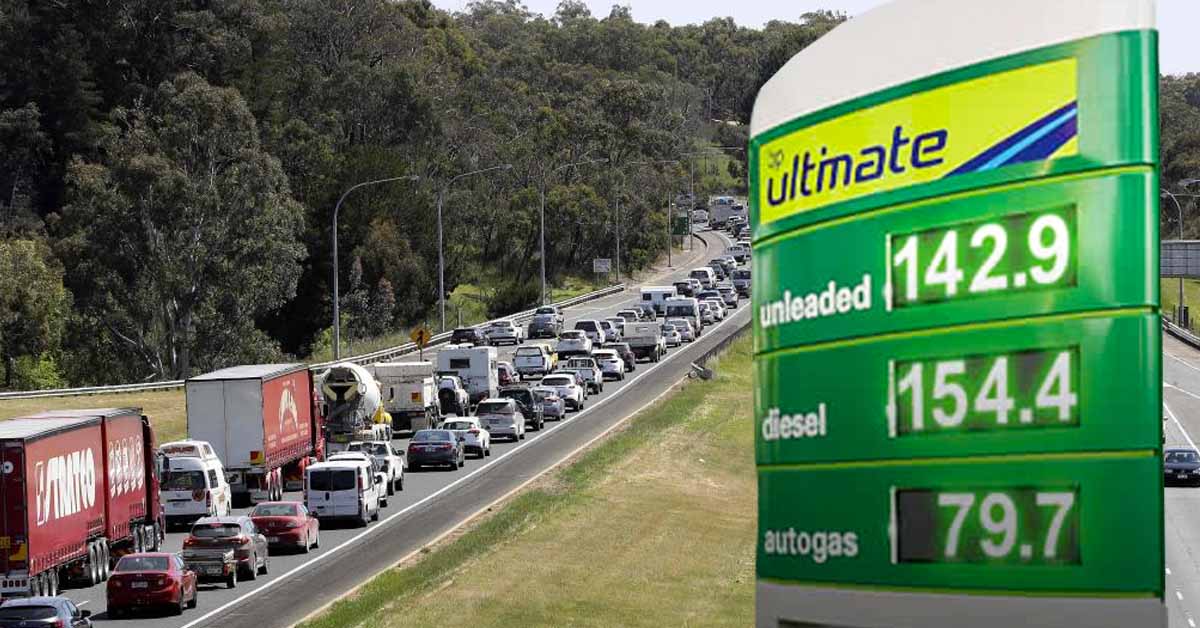 A truck driver that caused massive delays on the downtrack of the SE Freeway remains convinced that he made the right move by not filling up in Tailem Bend, despite running under his fuel gauge’s ‘E’ line for a good hundred kilometres.

The Victorian acknowledged that he knew that he was running on empty around Coonalpyn, but come on…a dollar sixty a litre?

‘I got to Tailem Bend and all of a sudden you’re looking at a buck sixty five’, said the truckie, whose name has been withheld because we couldn’t think of a funny name at this hour.

‘I’m not an idiot. I’m not paying a dollar bloody sixty five for diesel. I’m sure I’ve seen it for a dollar fifty somewhere. And you know, Tailem Bend. I don’t like stopping there at the best of times…unless it’s to go to Old Tailem Town. I love that place’.

The truck driver then showed us the albums on his phone of his several visits to Old Tailem Town. And whilst it looks like the type of attraction that would be far more enjoyable under the influence of methamphetamines, we all agreed to give it a visit the next time we’re heading up the Freeway.

‘It’s hilarious, it looks just like Adelaide used to in the ‘90s. Anyway, it looks like I’m the real winner, because the truck ended up getting towed, so you know, didn’t have to fork out for diesel at those ridiculous prices. Still pretty sure I could’ve got it for a dollar forty though…’