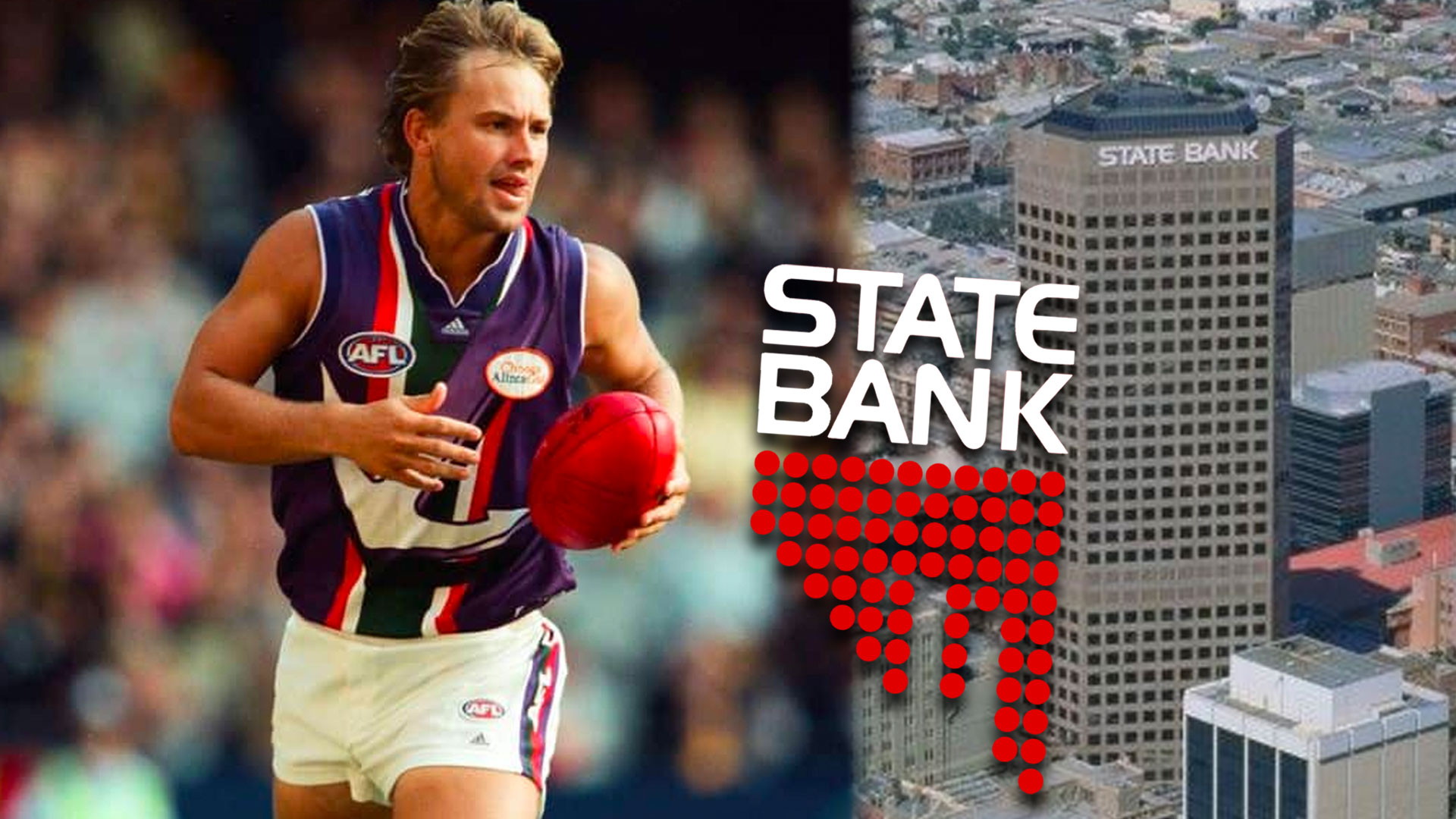 With inflation and interest rates both rising at speeds not seen in decades, people are beginning to feel the proverbial pinch in their proverbial pockets. But South Aussies old enough to remember the 1990s in Adelaide know that things could always be worse.

Following the State Bank’s infamous collapse, South Australia entered a prolonged period of stunted economic growth during which the state’s primary export was an embittered feeling of resentment toward Victorian Premier Jeff Kennett – a commodity that can only contribute small amounts to GDP.

The state-owned bank went on a crazed spree of backing South Australian businesses like Plates & Platters, Schnitzels Plus and Hanrahan’s, the deals were largely secured off the back of the bank chief’s love of chocolate mousse and low budget tv commercials.

However, it was the bank’s investment in Eagle Blue beer that really sent the state into a spiral. It’s said that on the chief’s return from his twice-daily lunch at the Main North Road Hanrahan’s (where he got free salad bar), he happened to hear a radio ad for the then-new low-alcohol beer.

Upon returning to the office, he is said to have begun repeating to every bank staffer he happened across: ‘Eagle Blue, don’t mind if I do!’. While he maintains that he had simply become infatuated with the tagline, staffers took this as direction to sink all of the bank’s remaining cash reserves (approximately twenty-six dollars, which my parents labour to tell me was “a lot of money back then”) into the fledgling beer.

Things got so bad for South Australia that we ended up selling the Grand Prix to Jeff Kennett and Tony Modra to Perth, we later found out that both were cursed and were happy to replace them with a V8 race and Ian Perrie, respectively.