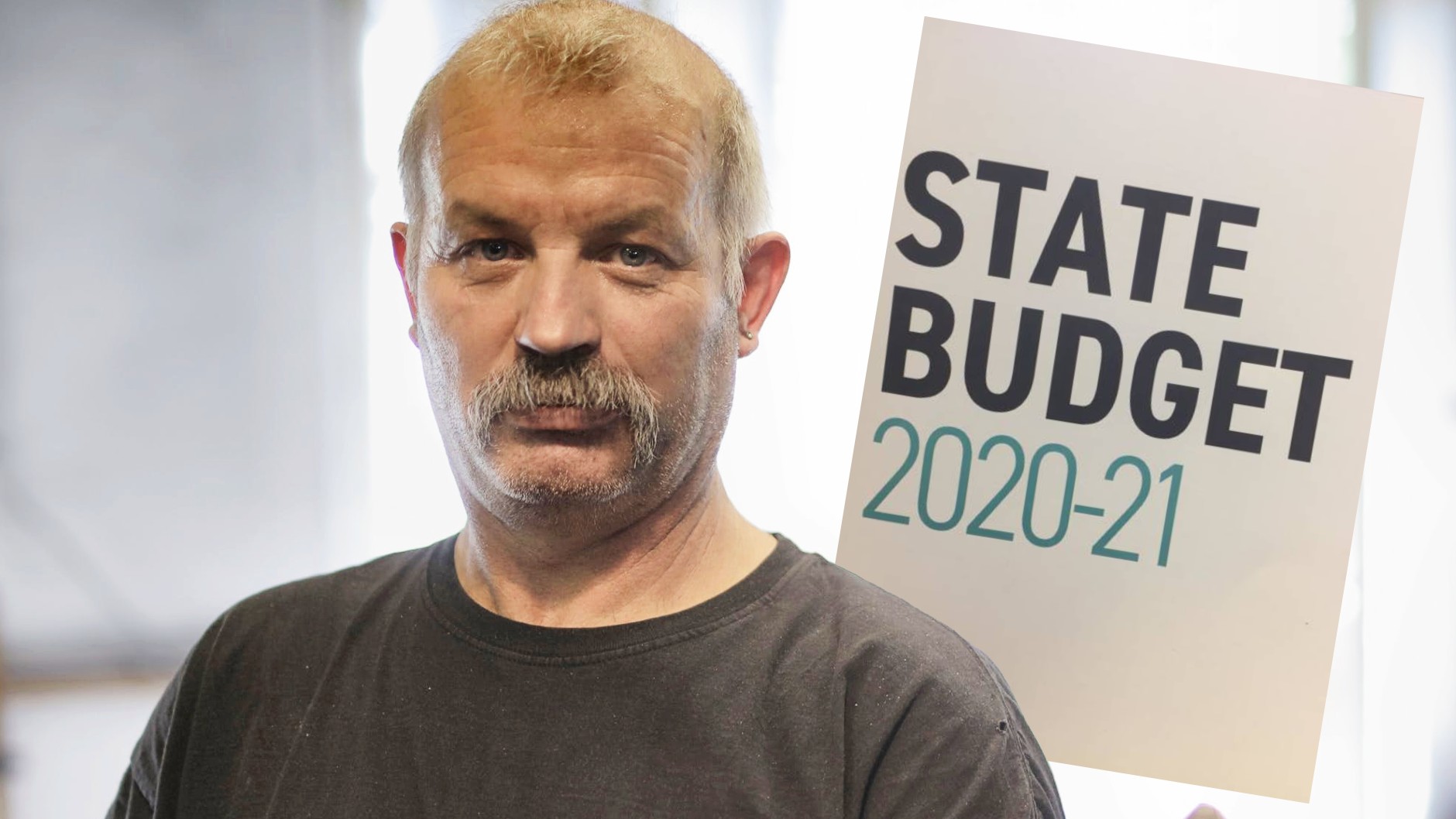 With the release of the South Australian State Budget, Adelaide Mail scrambled to find a way to speak with Treasurer Rob Lucas.

Turning our sights to our Adelaide Mail contact list, the 2006 White Pages, we promptly found a number for Mr. R Lucas of Salisbury Park and called for an interview.

Once confirming that his name was actually Rob, he then spent about twenty minutes answering our questions about infrastructure spending, the deficit, and health services without sounding like he had much of an idea about any of it at all.

He then kept ending all his statements with ‘Depends what’s in it for boilermakers, really’, between durry drags.

It was at this point we realised that we may mistakenly have the wrong Rob Lucas on the line. Nice guy though, told us all about his job. Turns out it’s just a bit like a metal welder or blacksmith, sounds pretty neat, but also hot.

Adelaide Mail endeavor to keep the South Australian public informed about the latest budget, and whether boilermakers will be ‘Winners’ or ‘Losers’ in the coming year.

Steven Marshall also had little to say to us about the budget as he had to rush off for his night shift at the servo.