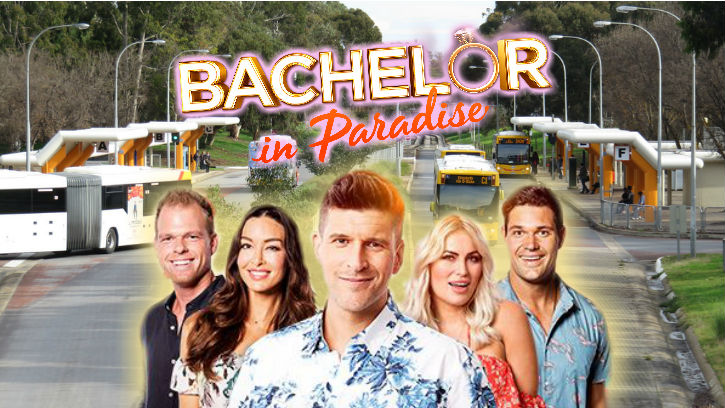 Due to excessive helicopter use and a vast majority of the budget being spent on Osher’s hair, Channel 10 executives have been forced to move away from the traditional Fijian setting for their hit reality program, and instead take a quite a literal stance by filming ‘Bachelor in Paradise’ in the north-eastern suburb of Paradise.

Situated only 10km from the CBD, the series will feature many iconic sets and locations.

Executive producer for the show Matthew Telly states ‘we’re confident it will be just as good as Fiji.

Some of the dates will include eating at the recently renovated Paradise Hotel, getting snacks from the Interchange vending machines, and then a meal at that weird Italian Pizzeria next to the tile store on the corner of Lower North East and Darley Road that always seems to be busy for some unknown reason’.

Along with dinner dates, the producer stated that all the activities will also be set in the suburb. ‘First date will probably be at the skatepark, second dates will be at the bus interchange, third date…we’ll probably go back to the skatepark, I guess’.

When asked about the series finale, the producer announced ‘Hopefully there’ll be a nice wedding at the big church. A lovely place, definitely not a weird culty vibe from there at all, no sir’.