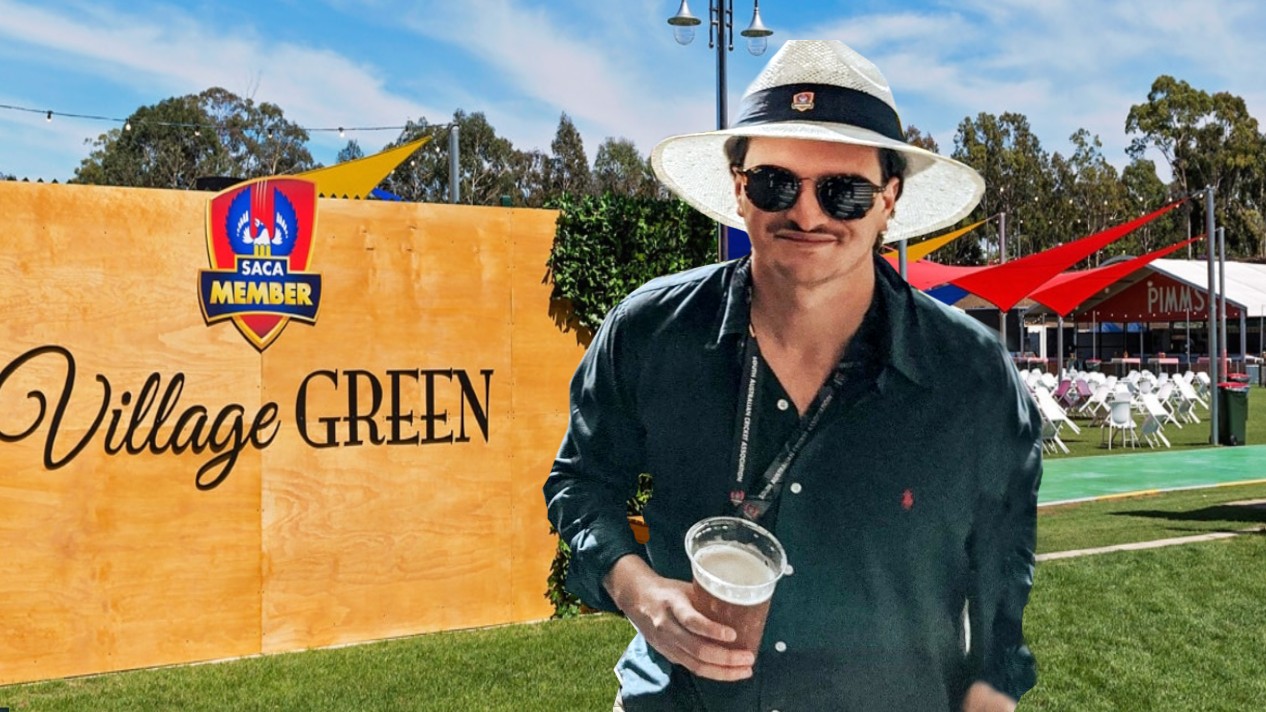 As football season has wrapped up for the state of South Australia, the attention of Adelaide’s private school alumni turns to the summer of not watching cricket season.

Adelaide Mail were given permission to speak with 24 year old SACA member of 26 years, Master Clarence Seymour-Mitcham-Millswood, about the upcoming season, who stated he was very excited.

‘I will state that I am very excited’, stated the very excited Clarence ‘For us Seymour-Mitcham-Millswoods, not watching cricket is a great tradition in our family’.

‘Just have to update a few of the pics on Tinder and make sure the year after my school in my bio matches my age this time’.

‘Honestly’, said Clarence ‘I really don’t get why some people come to the cricket and actually watch it. Perhaps they just aren’t a proud not watching cricket family like us. I love sharing family cricket stories like the time my grandfather took a record 6 for 24. Can you imagine? 6 jugs of Pimms for 24 dollars? Marvellous effort’.