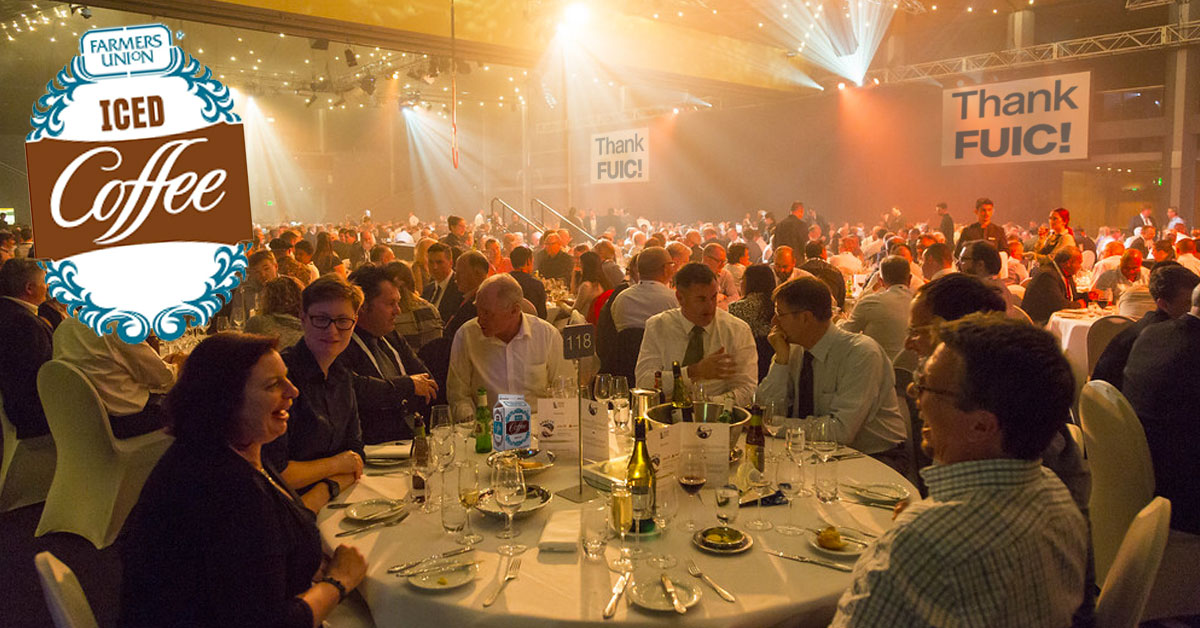 South Australia’s dentists gathered for their industry’s night of nights on Saturday night, with their annual Farmers Union Thanksgiving Dinner. The lavish event is said to be the most expensive on the social calendar for dentists, who point to the sugary milk drink as the sole reason that their industry can afford such an unnecessary celebration.

We caught up with dentist and the SA Dental Association’s Head of In-Depth Conversations While Your Mouth Is Stuck Open Grental Cuspid on the morning before the dinner, while also having the final leg of a tricky root canal completed because we’d been meaning to get around to that since January.

‘How have you been, anyway?’, started Cuspid, ignoring the fact that we were already dribbling down the side of our mouth. ‘How are the kids? You’ve got two, right? Do you like what I’ve done with the waiting room? Did you have some Iced Coffee while you waited? It’s free you know?’

Deciding that any chance of an actual interview would be impossible while in the chair (not because of our open mouth, but because dentists just don’t seem to shut up when they’re working), we made plans to interview Cuspid the following day.

‘You know, every dentist I know has been dining out on Iced Cavities, since time immemorial. Sorry, that’s what we call cavities that come from drinking Farmers Union Iced Coffee. But it’s different times. People aren’t drinking as much of the stuff, everyone’s turning to that bloody la-tay barista coffee now. We’re becoming a state filled with bloody snobs’.

‘With the declining popularity of Iced Coffee, we weren’t sure how much longer we could stage an event like this. Thankfully, OTR have come to the rescue with their C coffee. It’s so appalling that you need to put 7 or 8 sugars in it just to keep it down. Thank god for the Peregrine Corporation, those angels!’