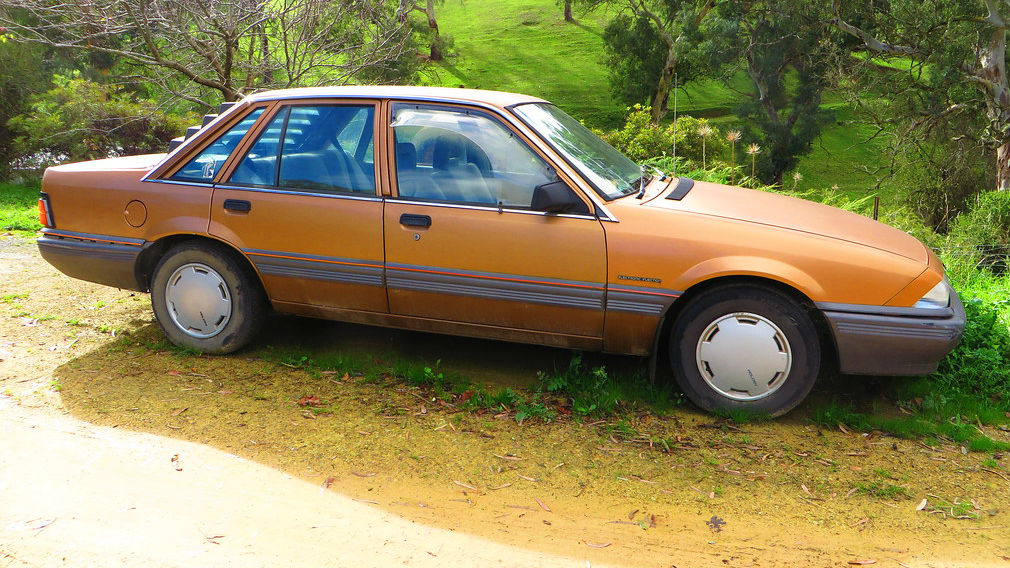 A TRIP TO THE FOREST: Psychedelic Mushroom hunting season was declared open last week with the initiatory shitbox sighting on Brookman Road just near Kuitpo forest.

A rundown VL Commodore, looking entirely out of place in the Southern Adelaide Hills region, was spotted last week with the two tracksuit clad male occupants doing their best to blend in with hikers without raising suspicion, but also staring at the ground for extended periods of time.

With heavy rains and cooler conditions bringing out a variety of fungi, those looking for a cheap trip or induced psychosis and paranoia have taken to reddit forums and the Adelaide Hills pretending they know what they’re looking for.

The Adelaide Mail had a reporter on site speaking with one of the first forest wanderers of the season, Corey Trippenbalz, to ask about the mushroom hunt. ‘The biggest mistake is people come out here without educating themselves, hey? Just pickin’ whatevs and mungin on it, they don’t even know about the Sillysimon in it that actually gets you high. I’ve spent the better half of yesterday afternoon actually doing my research on a geocities hosted shroom forum before I came out here. It’s because of this I’ll have the best mushroom haul, just wait here a minute and I’ll come back and show yous’.

Corey returned from the forest to his Commodore several hours later with only this:

Thanks to instagram user @sijay2k8 for this story’s headline concept.