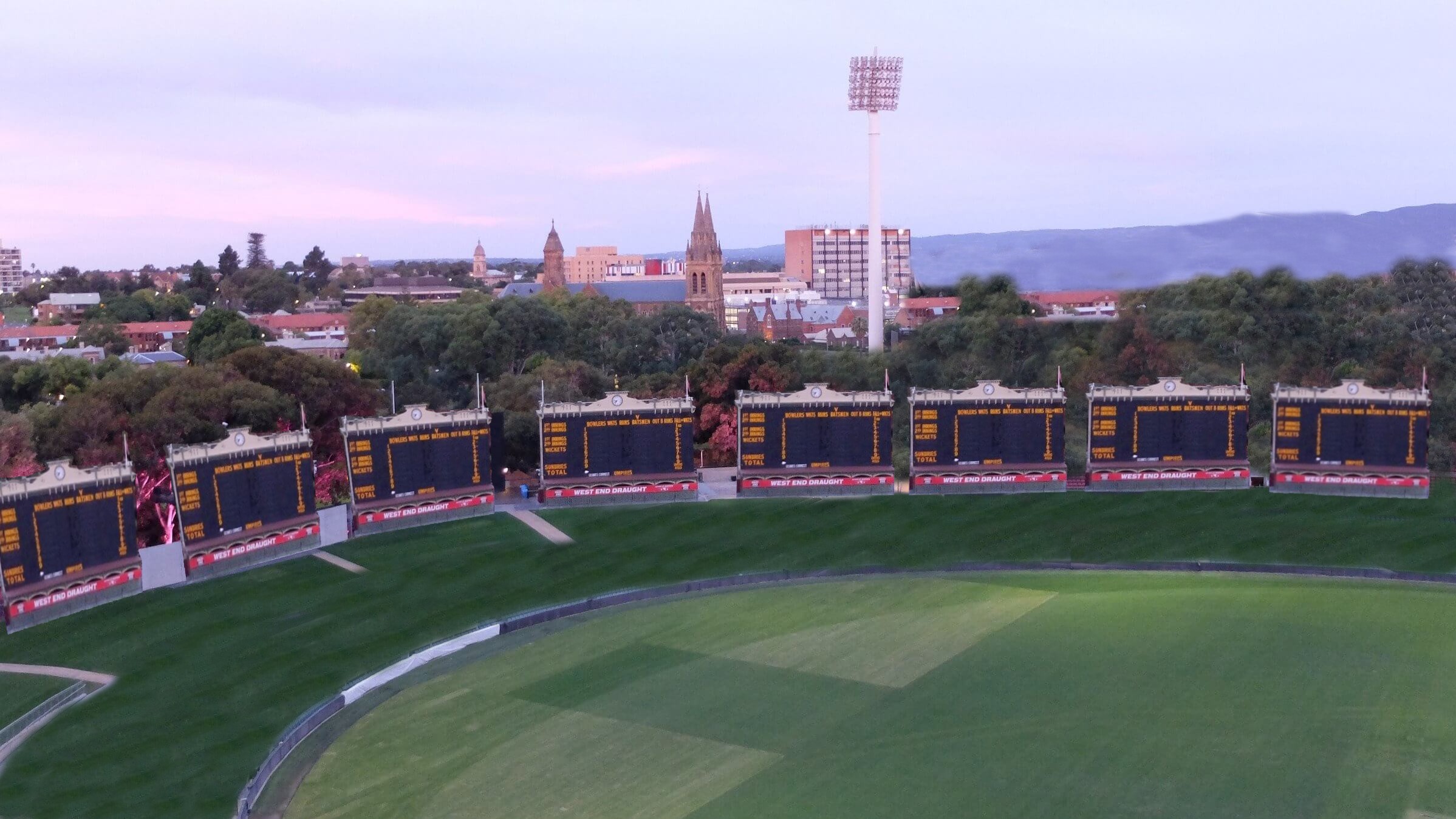 With former Liberal MP Christopher Pyne clearly rapidly running out of ideas for things to write about in satirical newspaper The Advertiser, he has now voiced his unwanted opinion on a proposal that is almost equally as unwanted.

The former Defence Minister and current tram enthusiast has called for the historic Adelaide Oval scoreboard to be demolished and famous Hill to be flattened in order to make way for another grandstand. A move in which will leave Adelaide Oval almost indistinguishable from any other large Australian sports stadium.

Upon release of the opinion piece, Pyne neglected to talk to ABC Radio and also the Adelaide Mail (most likely because we didn’t make any attempt whatsoever to contact him).

Adelaide Mail, now using our own platform to also voice our unwanted opinion, counter propose that Adelaide Oval be redeveloped to only include Scoreboards and Hills. Tear the grandstands down, line the perimeter with replica scoreboards, and surround the oval with a long continuous grassy knoll. How sick would that be? The only downside we can see is that Crows fans would have trouble standing for some time because of their gammy hips and they’d now have nothing to do with their knitted seat cushions.

Sure, it will vastly limit the crowd capacity, but is that really an issue these days anyway? Like, Port Power Football Club could only manage to sell 20,000 tickets to a home final on the weekend. Pathetic.