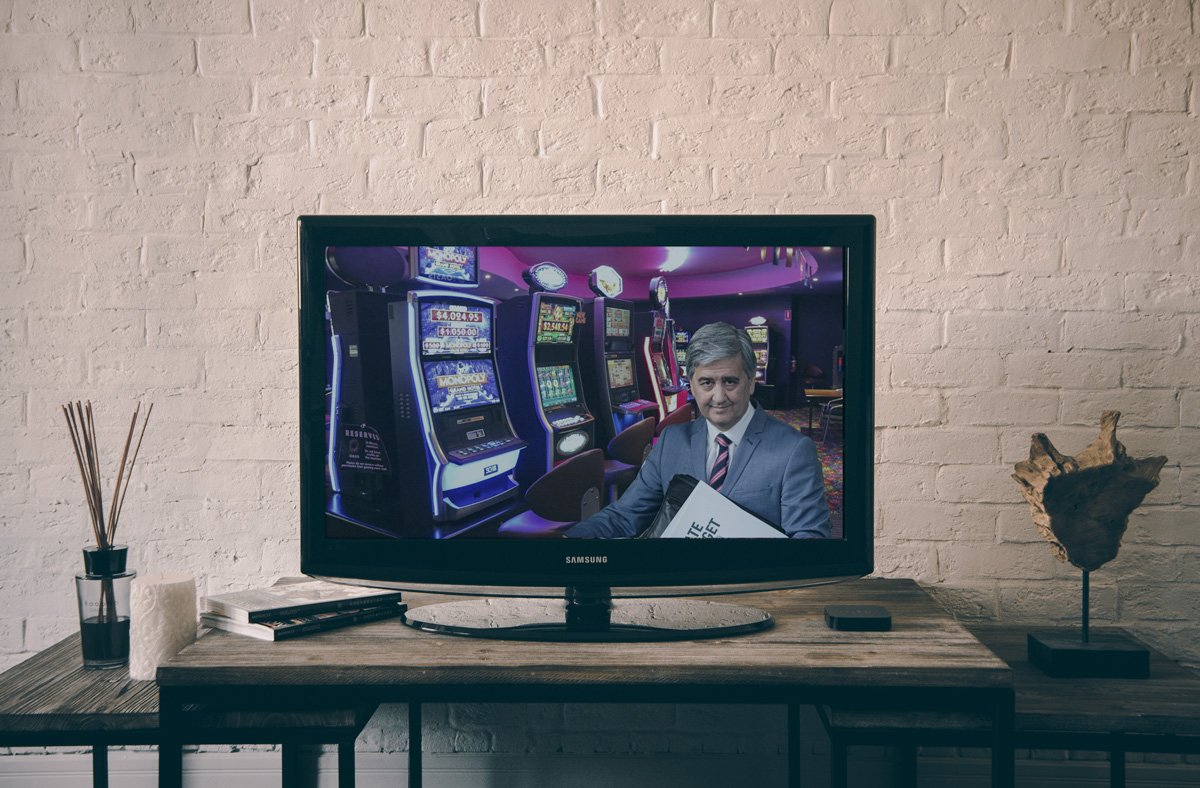 With the coronavirus shutting down the city’s remaining live music venues, bands have begun turning to the internet to live stream their gigs straight into your lounge room.

Now new legislation being introduced by the state government would allow for existing live music streams to be replaced with live footage of pokie rooms.

And the government has assured us that the impact on live music would be miniscule, with only 13,113 pokie room live streams to be allowed at any one time.

‘We can see no evidence that this would have any impact on either live music or people’s livelihoods,’ said Rob Lucas (we tried to come up with a fake name as a kind of proxy for the State Treasurer, but he is so uninteresting that just thinking about him removed our capacity to imagine literally anything else).

‘Nothing bad could come of this, and we think it’s a great policy. The best part will be that punters can play along at home, which will be great news for the little guys in the hospitality industry…and by that I mean Woolworths, it’s great news for Woolies.’

‘So what will happen is in the next 7 business days South Australians will receive a stamped, self-addressed envelope in the post which they can fill out with their wager and pop in a post box. They can bet anywhere up to $1,000 at a time, but only using one dollar coins, because we don’t want gambling to become a problem. We’re very serious about that.’

‘Then people can watch the live stream to see if they’ve won, which they will have on an average of 87.5% of times. Pretty good odds. Then they will receive their winnings in the post in 7-10 business days. It’s the most high-tech solution that I could think of, I’m Rob Lucas.’